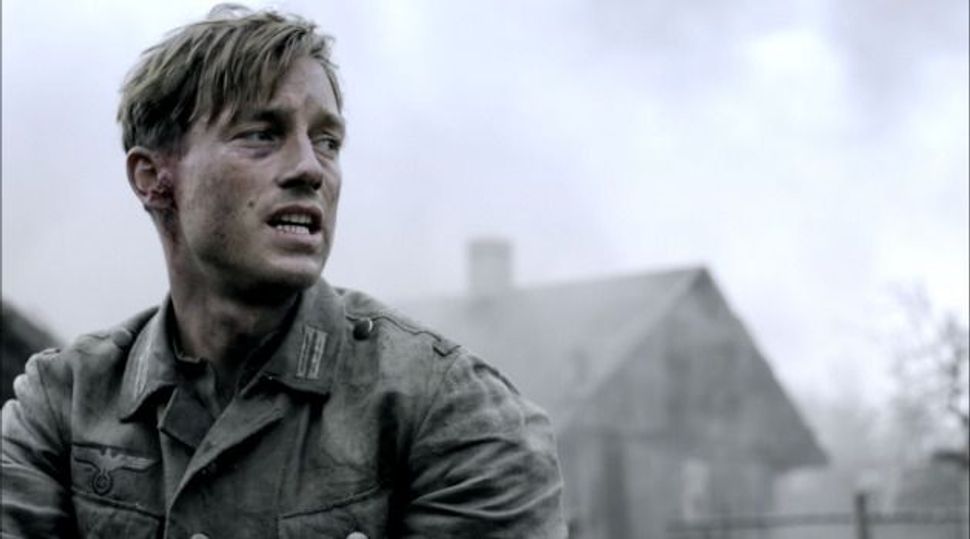 “Generation War” (a hit in Germany as “Our Mothers Our Fathers”) is a must see for those who view World War II /Holocaust films as a kind of cinematic rosary of remembrance.

With a Tolstoyan “War & Peace” sweep, its brutal battles as bloody and grim as those in Spielberg’s “Saving Private Ryan,” it is also a nod to the wrenching 1987 Byelorussian Holocaust film “Come and See.” The film’s author Stefan Kolditz, noted that he wanted the film to “open a conversation with the generation that lived during World War II in Germany.”

Battles are meticulously recreated and performances by all are stellar. SPOILER ALERT: During the course of this two-part saga (Part I-131 min; Part II 148 min.) Ukrainians are brought in to kill Jews, young bewildered German soldiers are slaughtered by the Russians and brutalized by their own, Greta becomes a singing Marlene Dietrich genre radio sensation (later betrayed by her highly placed married Nazi lover) and Charlotte — a naïve nurse serving in a German military hospital in the Eastern front — first saves, and then in turn, is saved by a Russian Jewish woman doctor. 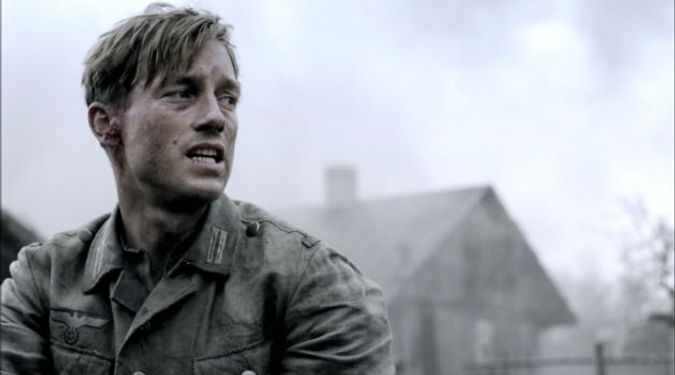 Mistreated by Polish partisans, Victor, who acts mute, is suspected of being a Jew but is protected by a young Polish woman, an escaped slave laborer. In reality, his identity was but a trouser zip (sorry buttons) away which was that era’s norm of outing. A sensation in Germany, the film was an attempt to show — as author Stefan Kolditz noted —“that [these young people] were neither heroic resistance fighters, nor fanatical Nazis.”

During my conversation with the film’s director, Philipp Kadelbach, he said, “I was not planning to do a war movie. My grandfather was an active Nazi soldier at the time. My father was actually against the war so my father blamed my grandfather. I did not understand what was going on. When my grandfather died — I never had a chance to talk to him…I showed the script to my father. It started a discussion in my own family…. Casting was on my watch and it took months. Since these are both horrible people, I did not want to get emotionally attached to who they are…. Most of the film was shot in Russia.”

He paused: “But these five friends never existed. It is fiction.”

Difficult as it was — as a victim of Nazi terror — I felt empathy for these young people caught up in World War II’s cauldron. It is well worth the zitzfleysh (sitting time) to see both Part I and Part II.

Playing at the Film Forum through January 28 — when you exit Part I, you get a free voucher to see Part II at another time.