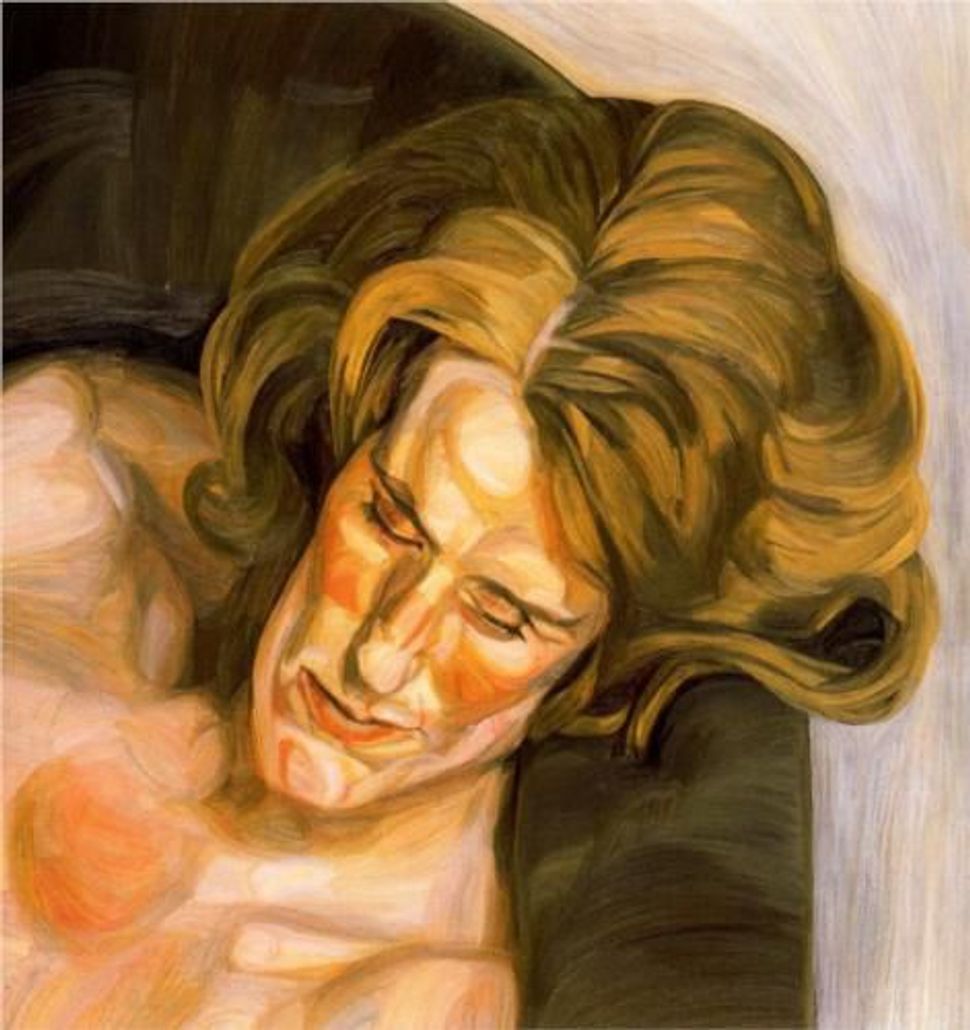 Image by Lucian Freud, 'Head on a Green Sofa' 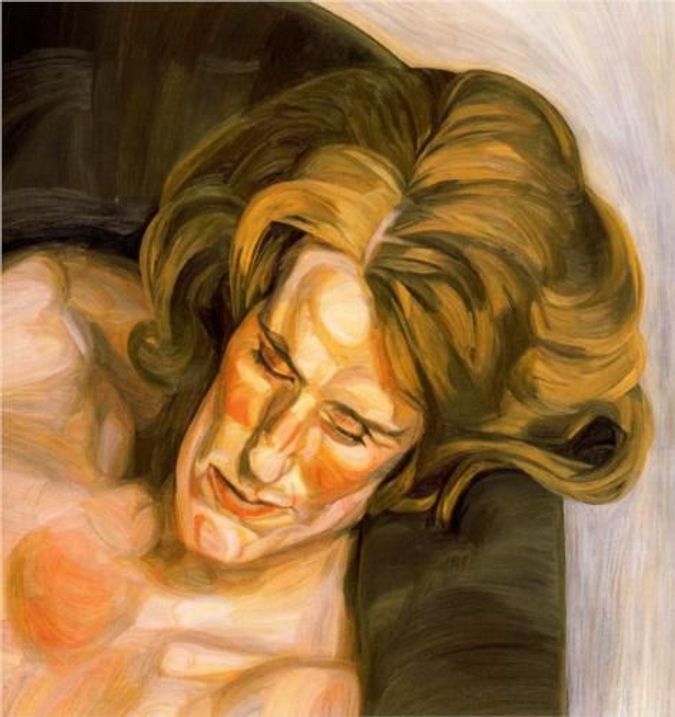 Image by Lucian Freud, 'Head on a Green Sofa'

Richter’s “Wand (Wall)”, painted in 1994, has been shown in 20 museum exhibitions, including the Richter retrospective “Forty Years of Painting” at the Museum of Modern Art in New York, but it has never before been offered for sale by the artist, the auction house said.

Another high-profile newcomer onto the art market will be the 1961 painting “Head on a Green Sofa” by German-born British artist Lucian Freud, which depicts his long-time companion Belinda ‘Bindy’ Lambton.

In the portrait, the price of which is estimated at between 2.5 and 3.5 million pounds, Bindy appears to be nude, and her famously angular face is shown leaning on the arm of a green sofa, “beautifully expressive and almost sculptural in form”.

“Excitement is always high around fresh-to-the-market, museum-quality works, and our February sales have plenty to offer collectors in this respect,” said Alex Branczik, the head of Sotheby’s London Contemporary Art Department.

Sotheby’s staged the biggest auction in its history in New York late last year, which brought in $380.6 million from sales of post-war and contemporary art.

“The exceptional results for contemporary sales last year reflect the continuing growth in interest in the field,” Branczik said.

Another estimated six-figure painting is “Untitled (Rome)”, (1964), by U.S. artist Cy Twombly. Inspired by his move to the Italian capital, the large-scale painting has never before been exhibited publicly. Sotheby’s is hoping to sell it for 5 billion to 7 million pounds.

The art market has been riding high recently, thanks to easy money from the world’s central banks and a growing class of super-rich collectors from emerging markets such as China, Russia and the Middle East.