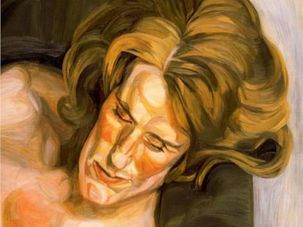 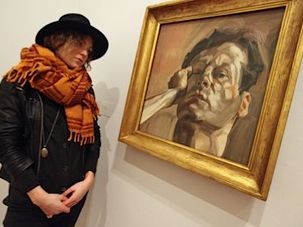 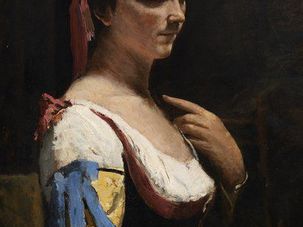 Lucian Freud, a painter considered by many critics to be the leading British artist before his death in 2011, at age 88, was also an art collector, owning works by 19th-century artists such as Jean-Baptiste-Camille Corot and Edgar Degas. Now, Freud’s heirs are donating some of his collection to British museums — partly as a gesture of thanks, and partly as a way to pay a hefty inheritance tax. 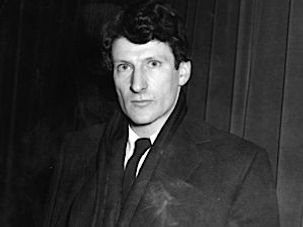 In 1993, Lucian Freud, the painter known for his sharp psychological portraits of friends and family often sprawled nude in his studio, painted his own portrait. “Now the very least I can do is paint myself naked,” the artist said. Called “Painter Working, Reflection,” the work shows the artist, then 71, facing the viewer with a brush in one hand and a palette in the other. He is naked — starkly so — and his head slouches towards the ground, flesh sagging over his frame. The paint looks dry and flaky, creating the impression that Freud’s entire body is on the verge of crumbling into dust. 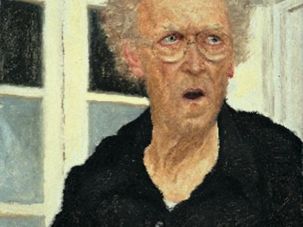