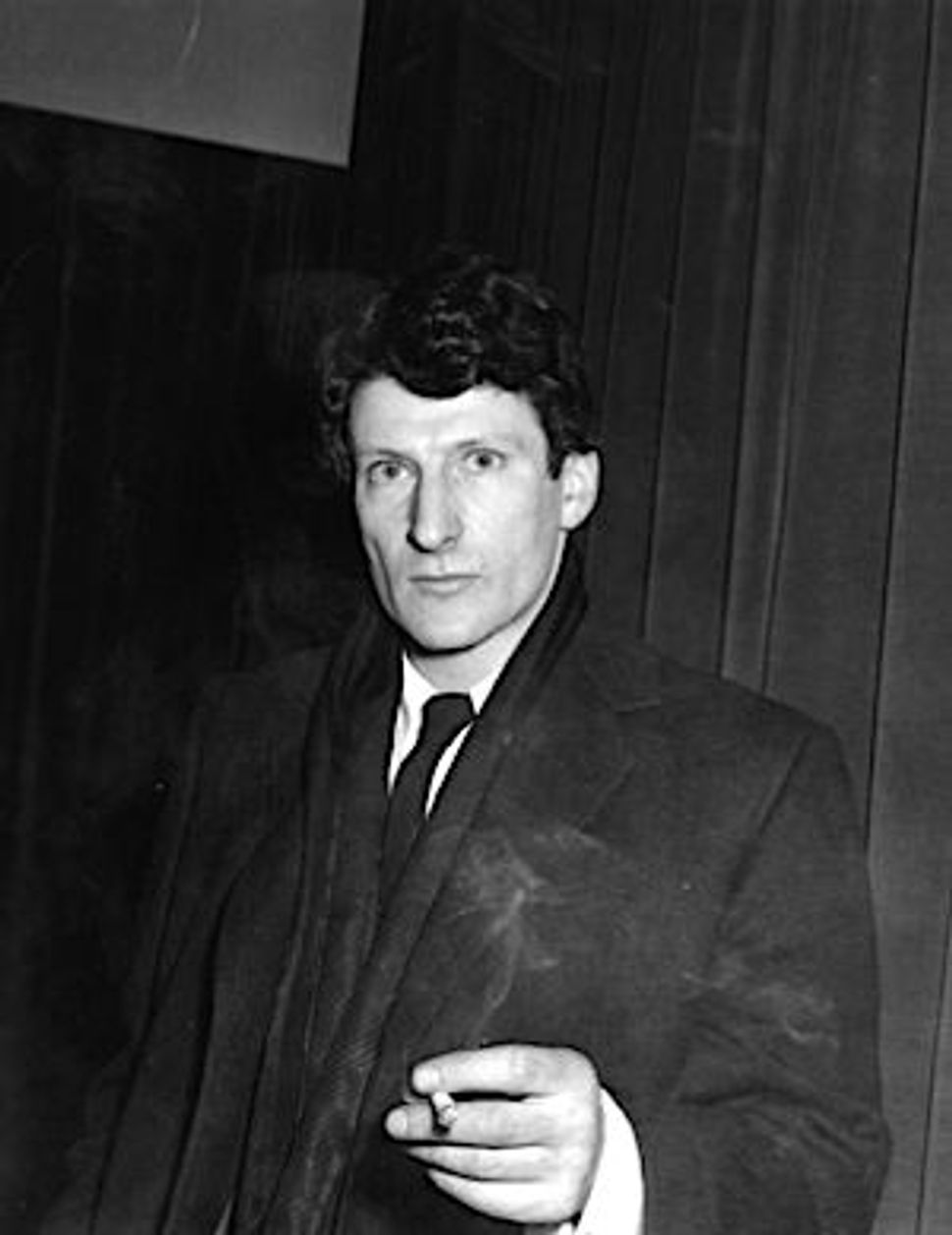 In 1993, Lucian Freud, the painter known for his sharp psychological portraits of friends and family often sprawled nude in his studio, painted his own portrait. “Now the very least I can do is paint myself naked,” the artist said. Called “Painter Working, Reflection,” the work shows the artist, then 71, facing the viewer with a brush in one hand and a palette in the other. He is naked — starkly so — and his head slouches towards the ground, flesh sagging over his frame. The paint looks dry and flaky, creating the impression that Freud’s entire body is on the verge of crumbling into dust.

Perhaps it is fitting to remember this painting in the wake of Freud’s death on July 20. At 88, Freud, famous for his proudly reclusive ways (the artist did not possess a phone and his studio had no doorbell, but he had his own table at the uber-chic Wolseley restaurant in London where he dined several times a week), passed away in his home. He leaves a legacy of many children (one British paper estimates 30-plus), many more lovers, and many, many more paintings that are remembered as some of the most bewitching and valuable of his time. In 2008, the artist sold a portrait of an obese nude woman sleeping on a couch for $33.6 million, setting the world record for a work by a living artist.

The grandson of Sigmund Freud, Lucian Freud was born in Berlin into a wealthy Jewish family. In 1934, his family emigrated to England to escape the rise of Nazism. Freud later said that “Hitler’s attitude to the Jews persuaded my father to bring us to London, the place I prefer in every way to anywhere I’ve been.” And indeed, despite his German heritage, Freud was a distinctly British artist; he was naturalized at 17 and in the last half of his life rarely, if ever, left London. In 1938, he created a sandstone sculpture of a horse that won him entry into the Central School of Arts and Crafts in London. In 1939, the year England and France declared war on Germany, he registered at the East Anglian School of Painting and Drawing, and then retreated to North Wales where he spent all of autumn painting in a small miner’s cottage.

Following World War II, Freud took fiercely to realism, the style he would employ for the rest of his life. “I could never put anything into a picture that wasn’t actually there in front of me,” he once said. “That would be a pointless lie, a mere bit of artfulness.” He later declared that the goal of painting was to “try and move the senses by giving an intensification of reality.” Freud’s faith in realism during a decade when artists were retreating from the genre, fleeing into abstract expressionism, minimalism, and then genres like Pop Art and Conceptualism, made him somewhat on an artistic outcast. This changed in 1987 when the Hirschhorn Museum in Washington D.C. mounted a show of his work that no New York museum would take. The response was fanatic: The art critic Robert Hughes called him “the greatest living realist painter” and Freud’s work quickly began selling for millions of dollars. Six years later, the Metropolitan Museum of Art exhibited a retrospective of his work, effectively sealing Freud into the art historical canon.

Freud once said, “I thought painting was very badly in need of something to stop it from being a sort of ‘silent artist at work,’” and his entire practice seemed to function as anathema to this idea. His sitters sat for months on end before Freud finished a single portrait and with the exception of a few celebrities — the Queen of England, Kate Moss — he generally painted only friends and family. After his father died and his mother tried to commit suicide, Freud asked to paint her portrait and she agreed, posing everyday for a period of nearly 10 years.

Freud found a way, through paint, through his allegiance to realism, to keep human connection wildly alive, perhaps something that was palpably missing from the artistic genres that dominated the post World War II era. “My work is purely autobiographical,” he once said. “It is about myself and my surroundings. It is an attempt at a record. I work from the people that interest me and that I care about, in rooms that I live in and know.” Following his death Wednesday evening, the Wolseley covered Freud’s regular table in black cloth and lit a single white candle.