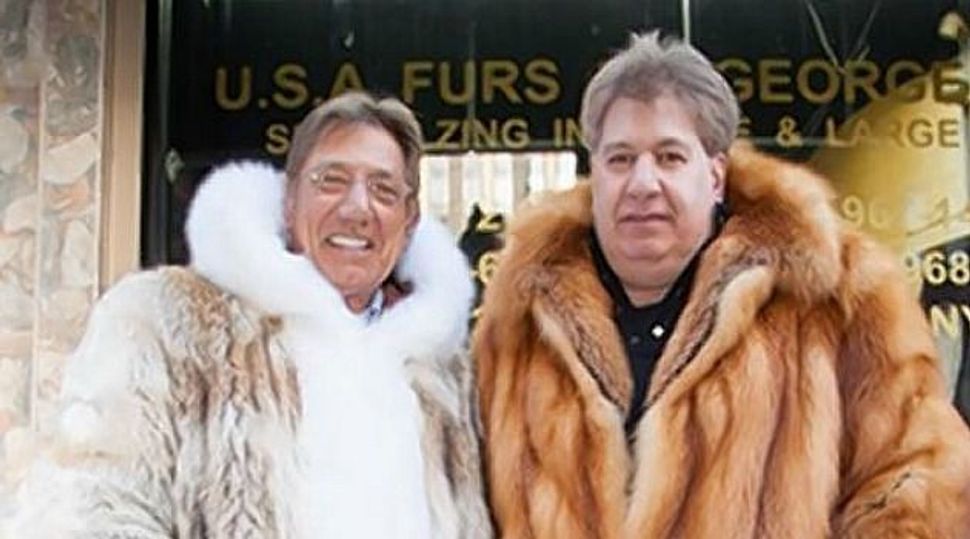 You may not have followed the Super Bowl, but chances are you’ve heard about the dead animal gracing Joe Namath’s back during the coin toss.

Namath’s fur coat comes to you courtesy of one Marc Kaufman, owner of Marc Kaufman furs, who apparently provided the former Super Bowl III hero with the Men’s Fur Coyote Parker when he dropped into the store last week, the New York Daily News reported.

He looked at it, and he said, ‘Wow,’” Kaufman told the Daily News. “He put it on. He turned around. He had a big grin on his face.”

Kaufman’s other A-List clients include fellow tribe-member Drake, and P. Diddy. According to the furrier, business is up since Namath’s appearance, with orders coming in from as far away as Dubai (to counter the freeze of air-conditioning, perhaps?).

Despite his exclusive clientele, Kaufman admitted he was excited to see Namath don one of his creations at Met Life Stadium.