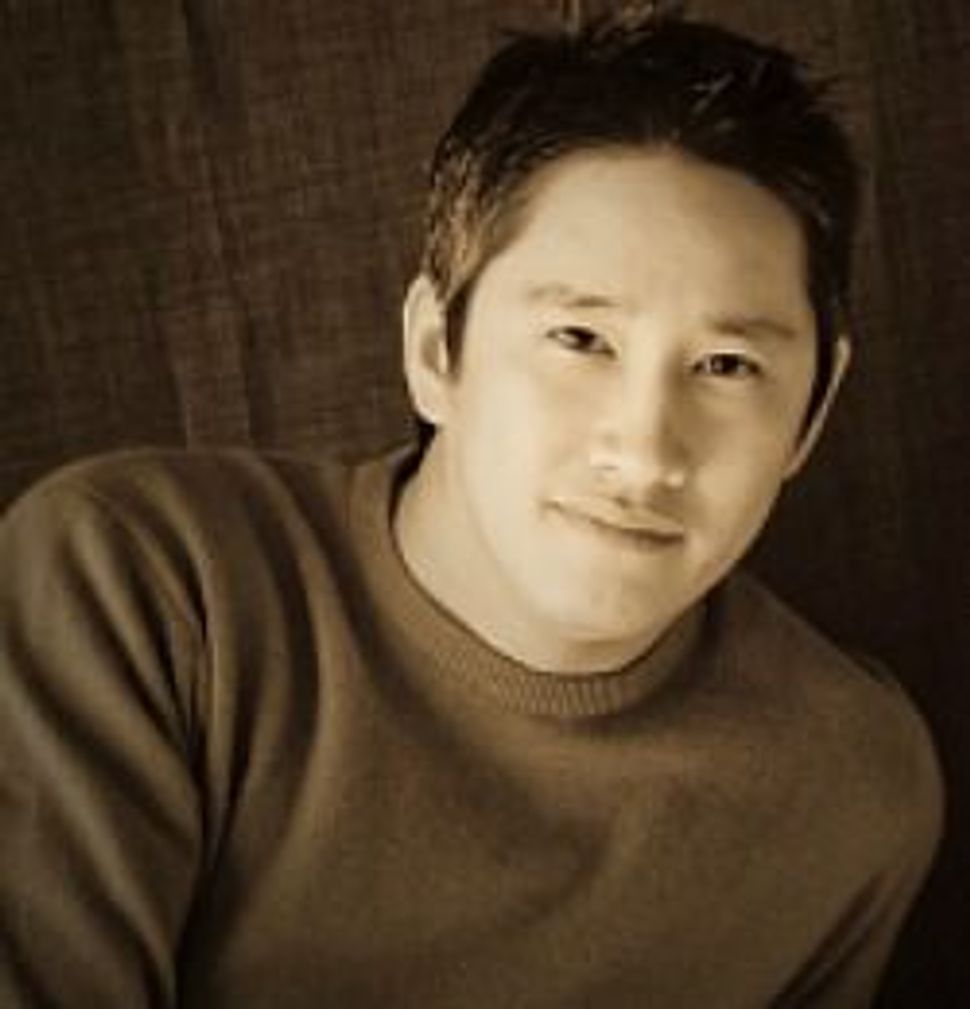 (JTA) — The latest on the Woody Allen saga: His son Moses Farrow has spoken out in his defense in an interview with People magazine.

“Of course Woody did not molest my sister,” says Moses, who is estranged from Farrow and many of his siblings and is close to Allen and Soon-Yi. “She loved him and looked forward to seeing him when he would visit. She never hid from him until our mother succeeded in creating the atmosphere of fear and hate towards him. The day in question, there were six or seven of us in the house. We were all in public rooms and no one, not my father or sister, was off in any private spaces. My mother was conveniently out shopping. I don’t know if my sister really believes she was molested or is trying to please her mother. Pleasing my mother was very powerful motivation because to be on her wrong side was horrible.”

Moses, a family therapist, goes on to accuse Mia Farrow of going into “unbridled rages” when angered, and of frequently hitting him.

Mia Farrow recently took to Twitter to respond to the allegations that she could have coached Dylan:

I love my daughter. I will always protect her. A lot of ugliness is going to be aimed at me. But this is not about me, it’s about her truth.

Dylan responded by sticking to her story, and denying that her mother ever poisoned her against her father or resorted to corporal punishment.

“I will not see my family dragged down like this,” she adds. “I can’t stay silent when my family needs me and I will not abandon them like Soon-Yi and Moses. My brother is dead to me. My mother is so brave and so courageous and taught me what it means to be strong and brave and tell the truth even in the face of these monstrous lies.”