Adam Brody Thinks ‘Seth Cohen’ Would be Dead By Now 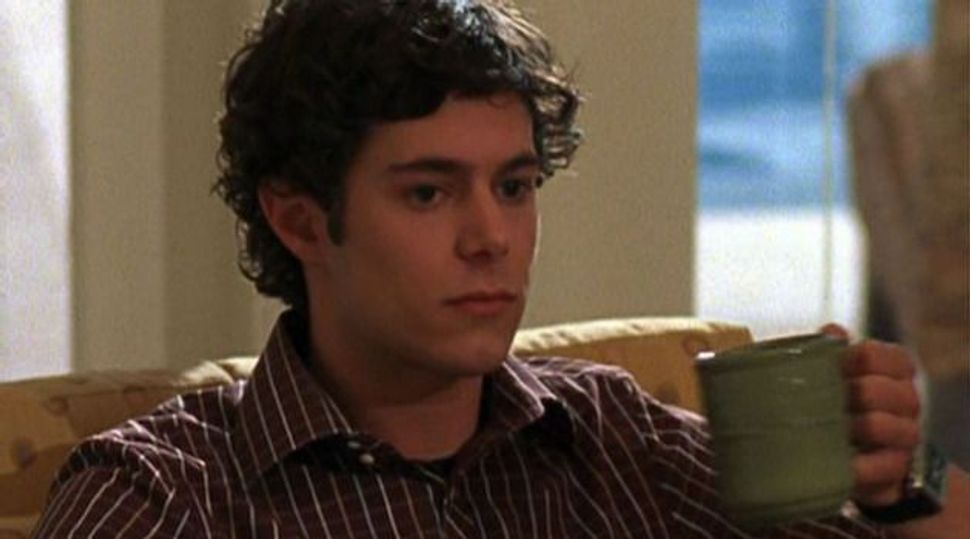 Well O.C. fans, here you were comforting yourself with the thought that Seth and Summer lived happily ever after, and Adam Brody had to rip your heart out, slice it up and feast on it.

Brody, who played the Jewish and adorkable Seth Cohen, told Nylon that his character probably would have died in the seven years since “The O.C” breathed its last.

“If I had to predict, I’d say Seth Cohen is dead,” Brody said. “I think he’d be going down to Mexico and probably had a bad car accident. It wasn’t any fault of his own, but yeah, knowing what I know now about Seth and his poor decision-making, that’s my guess.”

As the A.V. Club points out, that wouldn’t be too far off the “O.C.” plot path, whose ditches were strewn with bad decisions, drug overdoses in Tijuana, and yes, death by car crash (RIP Marissa).

But don’t bust out the Sandy Cohen bagel and schmear of self-pity just yet. Brody added that even in death, there’s an upside for Seth.

“I mean, he’s probably hanging out in heaven watching Jimi Hendrix and Lou Reed live,” he mused. “He’s probably getting the best concert ever!”

Adam Brody Thinks ‘Seth Cohen’ Would be Dead By Now