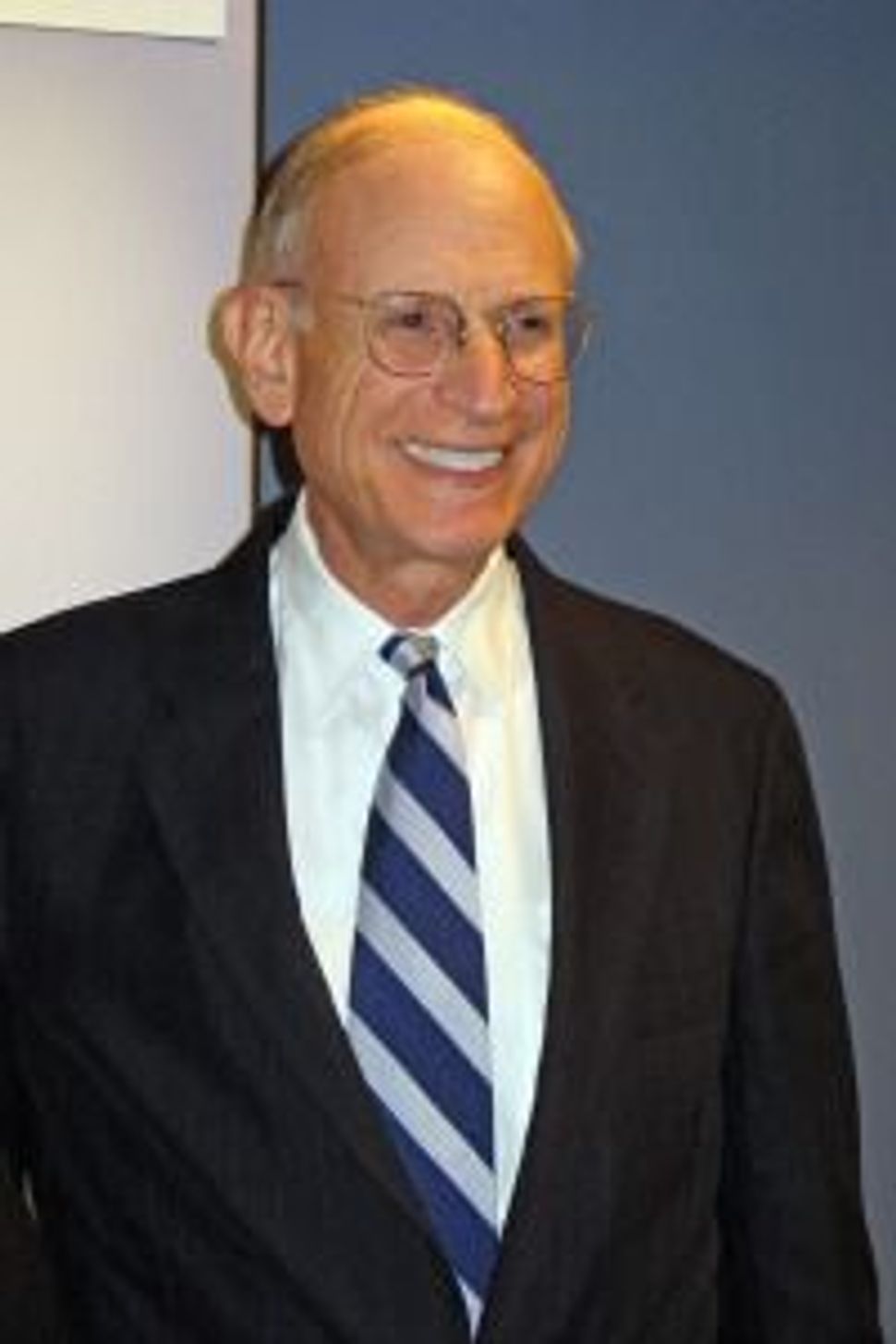 “Memory! Memory! ” was the tattoo of Ambassador Stuart Eizenstat’s discourse at the 56th Leo Baeck Award Dinner and Lecture at the Center for Jewish History.

He was presented with the Leo Baeck Medal by Michael Blumenthal a past Chief White House Domestic Policy Advisor (1977-1981) and (1993-2001) Deputy Secretary of the Treasury now CEO of the Jewish Museum in Berlin who dubbed Eizenstat “a poster boy for unusually able public officials.” In his hour long address: “The Future of Jews: How Global forces are impacting the Jewish People, Israel and its Relationship with the United States” Eizenstat covered divestment and boycott of Israel, revival of Jewish life in Germany, plight of the world’s 500,000 Holocaust survivors — many below the poverty line and anti-Semitism in the Moslem world…and more. 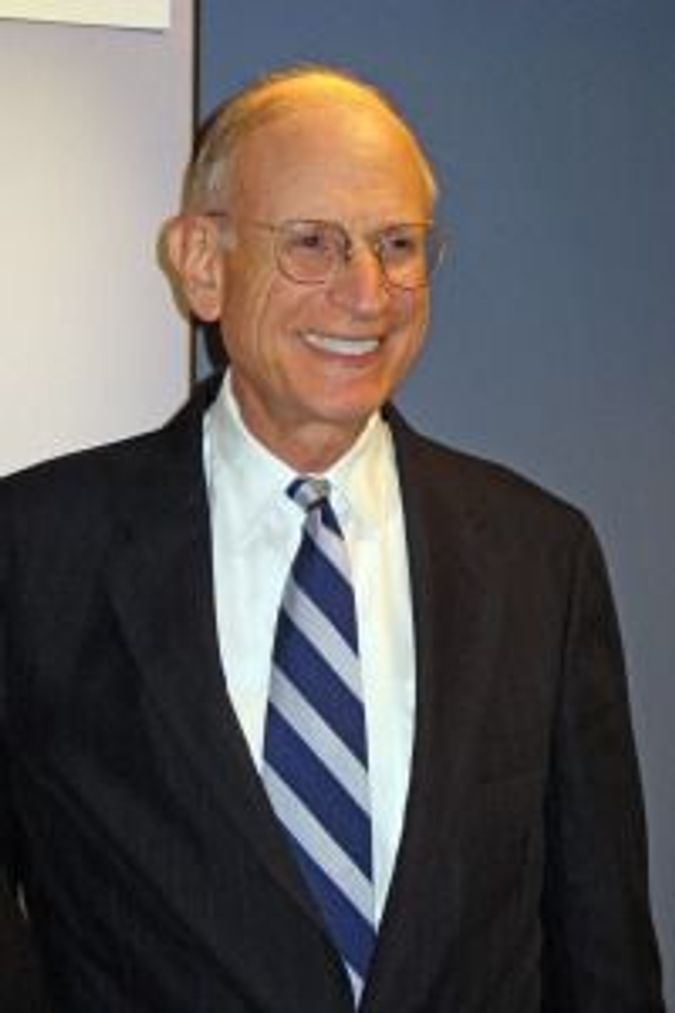 Special Representative of the President and Secretary of State on Holocaust-Era issues during the Clinton administration, Leo Baeck Institute Director William Weitzer singled him out as “One of our most effective advocates for Holocaust victims and their heirs.”

Among his distressing anecdotes, Eizenstat recalled a British acquaintance he met in Israel telling him that one of her daughters — a teacher — was advised by her principal not to let her students know she was Jewish and was told by her professor at Bristol University: ‘Isn’t it odd that no Jews were killed in the 9/11 attack.’” My instant reaction was to remember my friend Herman Sandler a president of the American Friends of the Israel Philharmonic who perished on 9/11.

Eizenstat also offered a series of positives: “There is a remarkable revival of Jewish life in Germany…. Germany has placed the Holocaust Memorial and Museum next to the Brandenburg Gate…. Germany has mandated Holocaust education, penalized pro-Nazi speech…. that since 2009 we are negotiating with men and women –most of whom were not born until after the War– who continue to feel a devotion to what they can do to support survivors worldwide.”

He also disclosed that Germany “had established 40,000 schtolpersteins (stumbling rocks) in sidewalks identifying Jewish families forcibly expelled from their homes.” To date, noted Eizenstat, “ Germany has paid $60 billion in a variety of direct payments since the Luxembourg 1952 agreement” stressing: “The last word on the Holocaust must not be money or compensation [but] how do we keep the memory and lessons of the Holocaust alive when there are no longer survivors?”