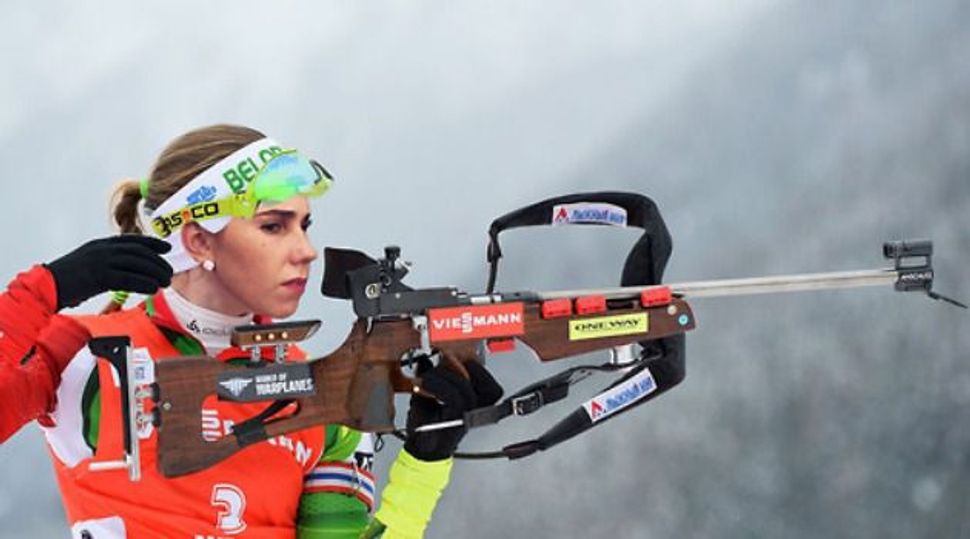 The anonymously created Tumblr superimposes Mamet’s face onto shots of different athletes, complete with Shosh-esque quotes as captions. Think lines like “Curling? I’ve been doing that since my bat mitzvah,” and “Are we going to a Drybar? #helmethair.”