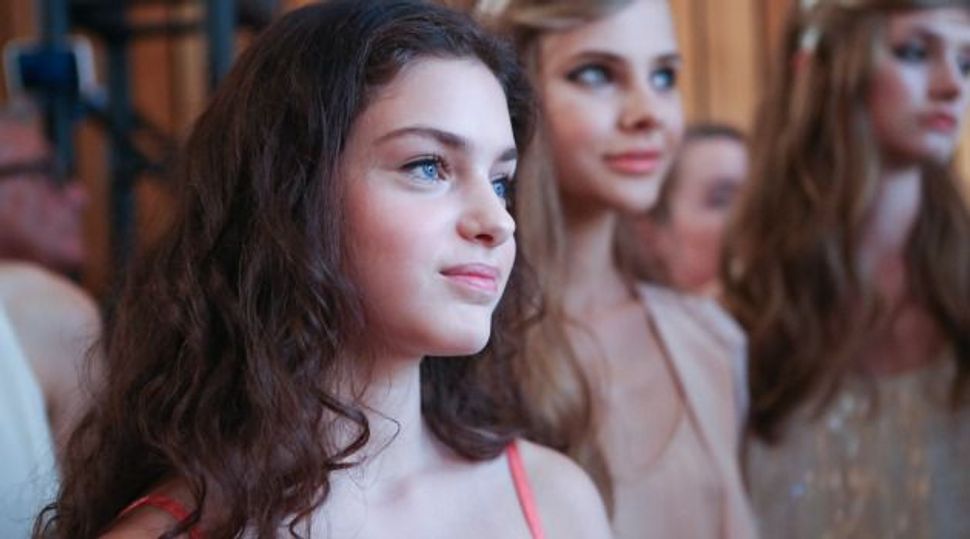 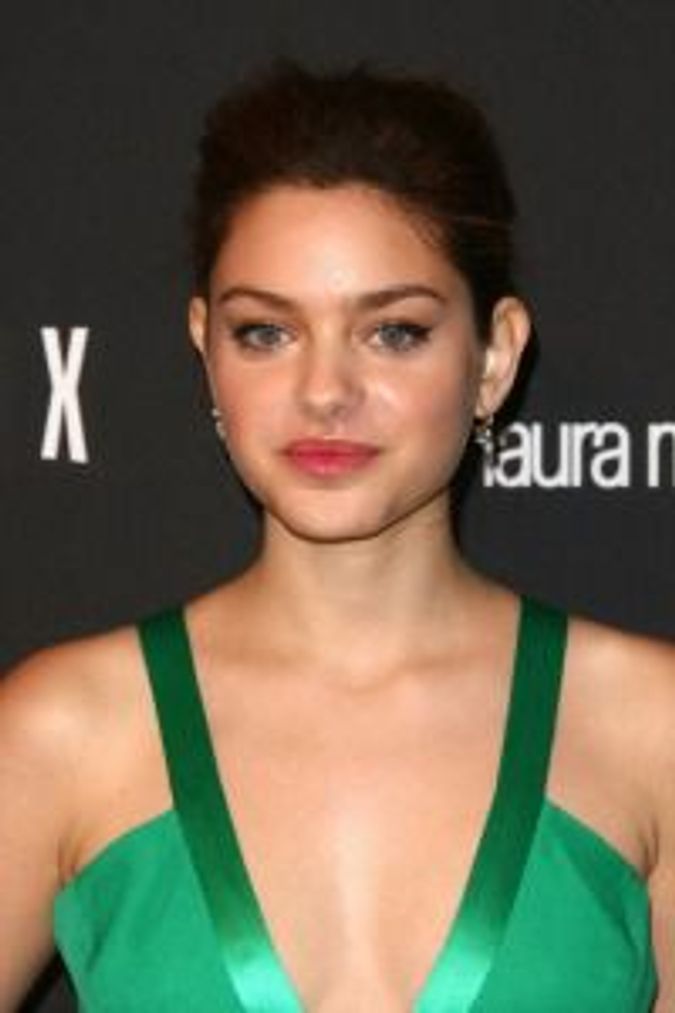 Move over, Gal Gadot. There’s a new Israeli taking Hollywood by storm — and she’s only 16.

Teenage actress Odeya Rush, who just wrapped filming for her role in “The Giver” alongside Meryl Streep and Jeff Bridges, has reportedly landed the female lead in “Goosebumps.”

The movie, which also stars Jack Black, is an adaptation of the novels of R.L. Stine — you know, those terrifying books that used to make you check under the bed before climbing in (or still do —  no judgement here).

According to the Wrap, the 16-year-old will play niece to Black’s character, Mr. Shivers, an R.L. Stine-like author who is forced to hide from his scary literary creations when they jump off the page. Basically, your average “Goosebumps” plot.

Rush was born in Haifa, but grew up in the U.S. She was last seen in Disney’s “The Odd Life of Timothy Green,” and has starred in “Curb Your Enthusiasm” and “Law and Order, SVU.” Coming up: a role as the virgin Mary in a Jesus film starring Ben Kingsley and Julia Ormond.