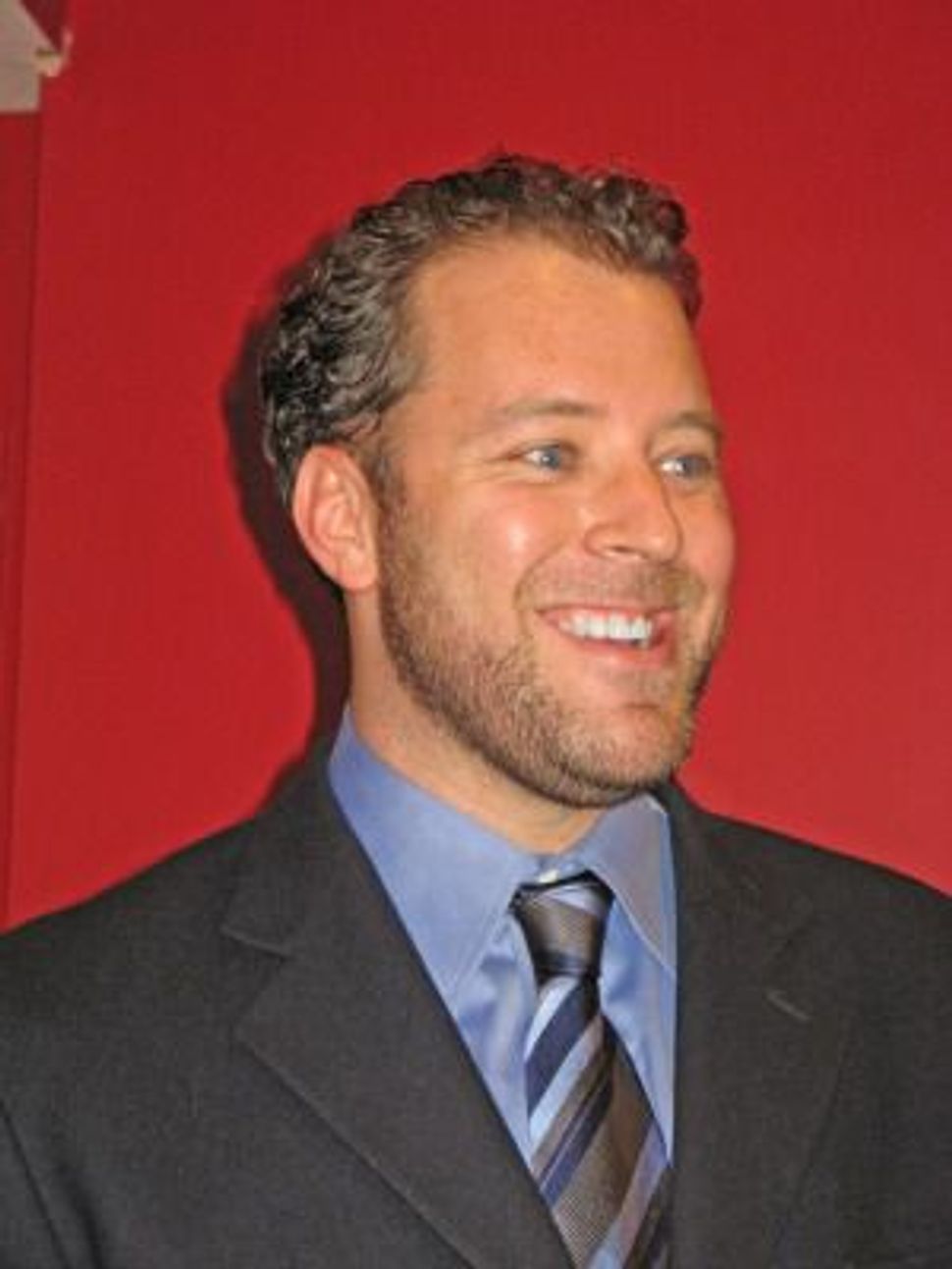 Seated on stage at two pianos, NYFOS co-founders Artistic Director Steven Blier and longtime friend Associate Artistic Director Michael Barrett launched the evening with an unexpected comedic Victor Borge moment when a swaying microphone refused to stay put for Blier who was about to introduce the program. Though there were meticulous English translations of Polish lyrics, none was needed when Kuznetsova launched her glass-shattering rendition of Grazyna Becewicz’s 1955 three-line repetitive opus “Boli Mnie Glowa” (I have such a headache! Oh! I have such a headache! Only I know how much I’m suffering!”) It was akin to an articulated version of Edvard Munch’s painting “The Scream.” The audience roared and loved it! 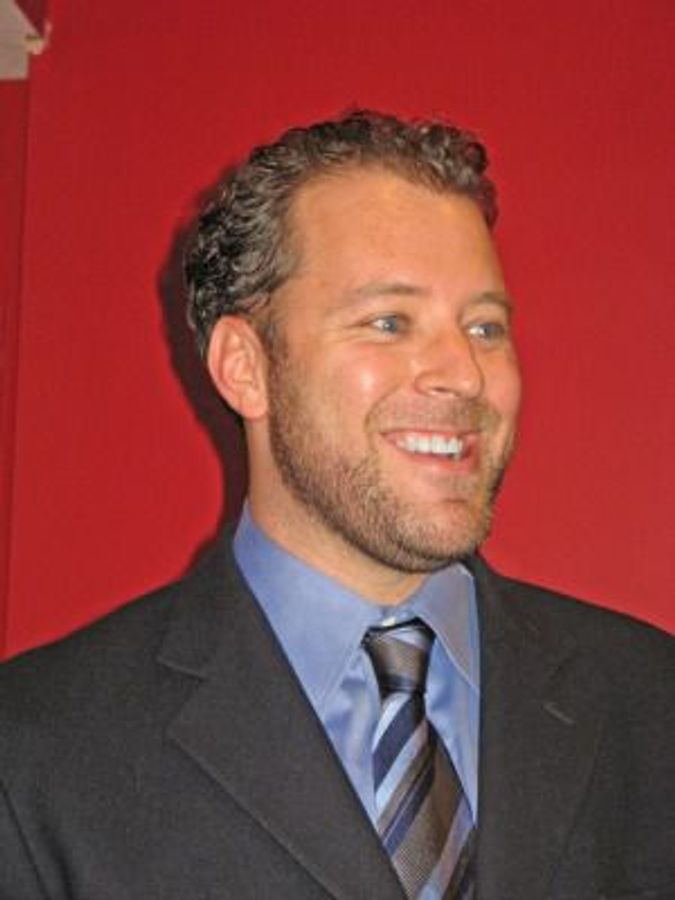 Following works by seven Polish composers –only two of whom — Karol Szymanowski (1882-1937) and Ignacy Jan Paderewski (1860-1941) — are well known, Blier informed: “We’ve heard from the Polish Catholics” then introduced Weinberg’s Seven Yiddish Songs Opus 13 (1943) — music set to the poetry of Yiddish literary giant Itzhak Leybush Peretz (1852-1815). Blier informed: “It was a grim time to be alive anywhere — and [Warsaw-born Weinberg} was then in Russia, the only survivor of his family which perished in the Nazi Trawnicki concentration camp. His father had been a composer and conductor of Warsaw’s Skala Theater. Dogged by anti-Semitism most of his life, Weinberg was arrested in 1953 for ‘Jewish bourgeois nationalism’ in Russia’… barely survived and was ignored by the Moscow music establishment.” As Blier informed: “Not until the end of his life was he honored by the government that had suppressed his music. ”

Informing that ”Weinberg first introduced Dmitri Shostakovich — an intimate friend — to the sweet-and-sour world of Yiddish song, ” Blier described Weinberg’s seven songs as portraying “childhood and family life [that] seem quite innocent and rosy. “Breitele” (little bread) is about eating. A boy wants to be a hunter (“Der Yeger”) and the mood shifts with no warning and he is suddenly an orphan (“Der Yesome’s Brivele”) — The Orphan’s Letter — like Weinberg was…You hear a nigun (theme) with a motif not unlike an inverted shofar with its signal that is either triumph or defeat.”

Finally gaining recognition, Weinberg’s 1968 opera “The Passenger” received its world stage premiere in 2010 at the Bregenz Festival and, a month ago, was remounted by the Houston Grand Opera in its first American production.

Special kudos to Joseph Kaiser for his crisp, clean articulation of Polish (which he told me was a new and challenging language for him) and his reverential tribute to Yiddish. Hopefully the Weinberg/Peretz repertoire will find a niche in the Yiddish Art Song arena in America.