Digging Up Washington D.C.’s Jewish Past 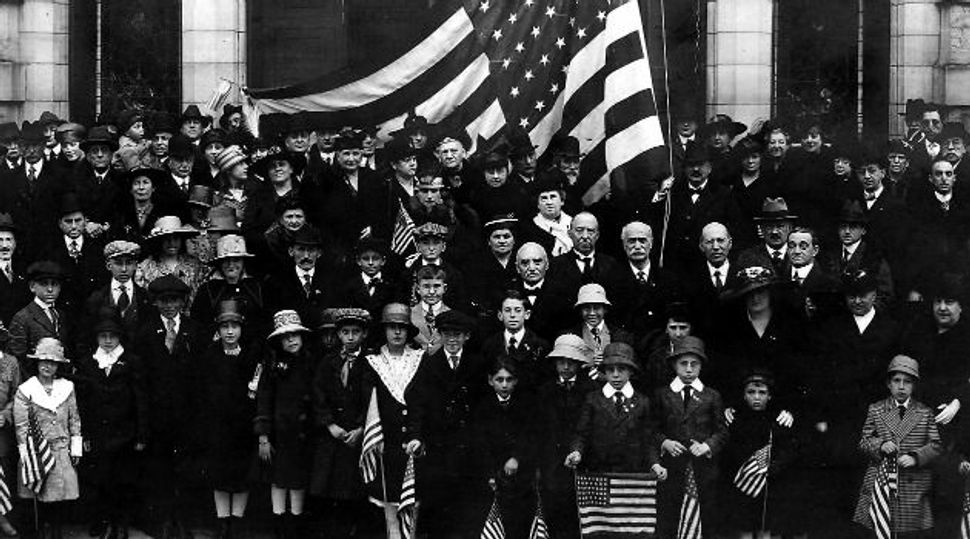 Image by Courtesy of Zachary Levine

Zachary Levine may have just landed a curator’s dream job: Conceiving a museum from scratch. The former associate curator at Yeshiva University Museum in Manhattan, Levine this month joined a team that will expand the Jewish Historical Society of Greater Washington from a smallish non-profit to a major museum dedicated to Washington, D.C.’s Jews. The museum will occupy part of Downtown Crossing, a new neighborhood slated to get built over a sunken highway in an undeveloped part of Washington.

After decamping from Bedford-Stuyvesant, Brooklyn last month, he and his wife Allison Farber — program director of a new master’s program in Experiential Education and Jewish Cultural Arts at The George Washington University — have settled in the Capitol Hill neighborhood of D.C. with their 14-month-old, Misha.

Before he joined YUM in 2010, Levine was a PhD candidate at New York University studying Jewish aid to Eastern Europe during the Cold War. For his master’s degree in history from Central European University in Budapest, his thesis covered clandestine Jewish social organizations in Communist Hungary. The Forward caught up with Levine from his D.C. office.

Synagogue being moved in 1969.// JHSGW Collections.

Michael Kaminer: What is the Jewish Historical Society of Greater Washington, and what will it become over the next few years?

Zachary Levine: We’ve been a collecting institution that runs programs, walking tours, and exhibits focusing on the distinct history of the Washington, D.C. Jewish community — and their particular position here. Part of the reason I was hired is to help define what our new project is going to be. JHSGW was presented with a wonderful opportunity to build a museum that would complement and integrate a historic synagogue we already have. What this entails for me is conceptualizing the thrust of the core exhibition, and contributing to efforts to move our synagogue building.

You’ve mentioned that JHSGW’s original synagogue building is getting moved, “put in storage,” and then moved again. Can you explain

The synagogue building, which we use for tours and classes, was built in 1876. It was slated to be demolished in the late 1960s, with D.C. in the throes of massive development and urban renewal. Volunteers rallied behind the cause to save the building. They arranged to have the synagogue moved to where it sits now, Third and G Streets.

The synagogue was going to house our new museum, but the vision kept getting larger. So now it’ll be part of a larger complex we hope to open in 5 to 7 years. For now, we’re moving the synagogue building, storing it somewhere for a few years, then bringing it back to where it first sat in 1876. It’s all part of a much bigger plan for the neighborhood. 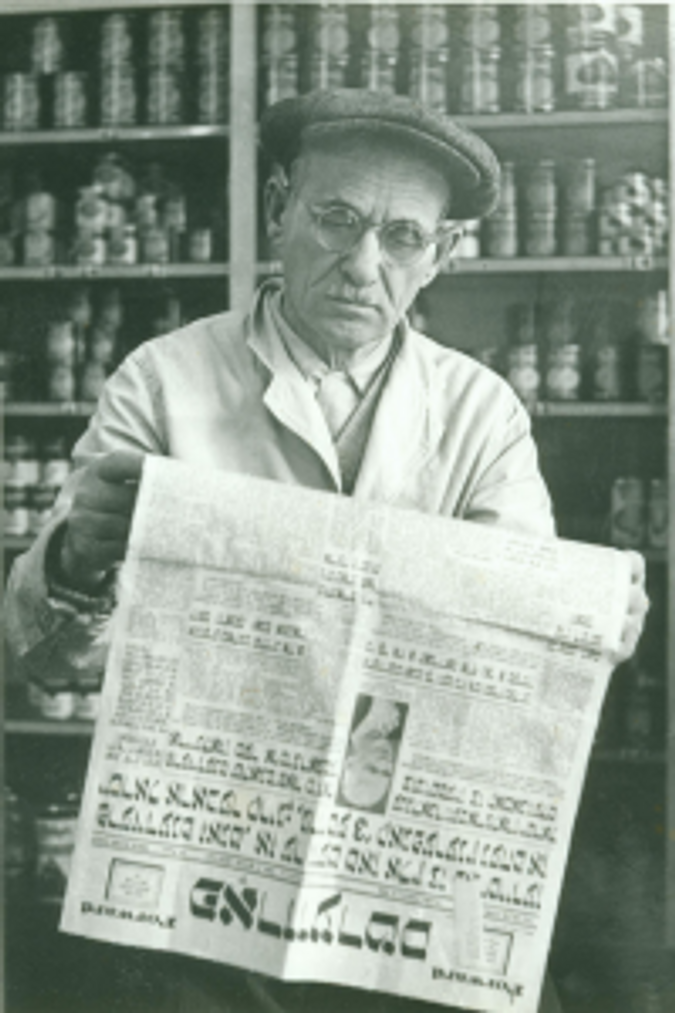 It seems nuts to launch a museum now; cultural institutions and nonprofits seem to be facing tighter-than-ever funding from both private and public sources. How do those prospects look?

What we have in our favor is that Washington is undergoing incredible change. The downtown Jewish community has been blossoming over last 10 years. It seems as if this is the kind of institution the community will support. We have thriving JCCs and synagogues, which have great programming. But we don’t have an institution that allows the Jewish population, and the population at large, to investigate Jewish history and culture outside of traditional education.

At this stage, what do you think your exhibits and collections will focus on?

In one sentence, how the Jews got here and what they did once they got here. Also, by virtue of being in the nation’s capital, many Jews went to work for the Federal government. So there’s a connection to the rest of the nation, and to the international stage. Yesterday, I heard an NPR report about the current ambassador to the Czech republic. His mother was in Auschwitz. He talked about dealing with Prague’s Jewish community. This is someone working for the government, but also exploring his own heritage. So there’s an intersection there, a dynamic, that we hope to explore and investigate.

Is there a big difference between, say, New York Jews and D.C. Jews?

Historically, there’s a difference. New York Jews have been there much longer. And the D.C. Jewish community was mostly merchant. You don’t have an industrial class here. The mythology is that D.C.’s Jewish community is wealthy; that’s not true at all. And many D.C. neighborhoods where Jews lived have been completely redone. Unlike New York, where you can still go to the Lower East Side, a lot of these spaces don’t even exist. There’s a residue of it — we give walking tours — but it’s much harder to see. Finally, the reason the community is here is the growth of the Federal government in the 1930s, ‘40s and later. That’s a big difference from New York.

Your family’s in D.C. . Where does their story fit in?

My family came to Washington because of opportunities here. My grandfather, who was born in what’s now Lithuania, worked for the patent office. He got here via New Jersey. My father was born in the District, worked in the same office before starting a business. My mother was born in Haifa, grew up in Baltimore over a grocery store, then went to work for the Federal government after attending the University of Maryland. My family is very much a part of that story.

What do you bring to this job from your four years at Yeshiva University Museum?

One thing I hope to bring personally to this is something I learned from YUM: The value and importance of using artistic expression to explore history. Washington has not been thought of in recent decades as center for art, which is not the case. There is an art scene here. One of my interests is connecting to that art scene through Jewish culture.

Do you think the museum might inspire someone to become our first Jewish President?

I have no idea. But if it does, it would be nice if we could display that person’s collection in our archives.

Digging Up Washington D.C.’s Jewish Past