Behind-the-Scenes Jews Score at the Oscars 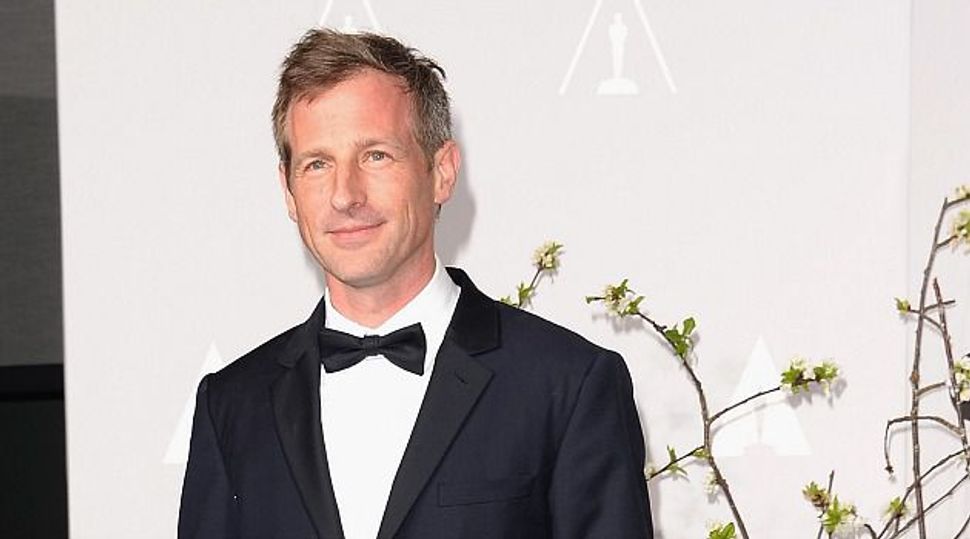 After some fairly lean Oscar years, full or partial Members of the Tribe scored well at the 86th Academy Awards, though mainly in the less glamorous, behind-the-scenes categories.

Israeli-American producer Arnon Milchan, who is an acknowledged intelligence operative for Israel’s nuclear weapon program, shared in the celebration for best picture winner “12 Years a Slave” as one of the seven listed producers who won a golden statuette on Sunday night.

Woody Allen, a regular non-attending entry at the Oscars, failed to win the original screenplay trophy for his “Blue Jasmine.” However, the honor went to “Her” writer Spike Jonze, born Adam Spiegel and the son of a Jewish father.

Perhaps the most satisfying win of the evening, from a Jewish perspective, went to “The Lady in No. 6: Music Saved My Life.” The short documentary tells the story of 110-year old concert pianist and Holocaust survivor Alice Herz-Sommer, who died exactly one week before the award ceremony.

In his acceptance speech, director Malcolm Clarke lauded Herz-Sommer’s “extraordinary capacity for joy and for forgiveness…She taught everyone on my crew to be a little more optimistic and a little bit more happy.”

Among the five finalists for best foreign-language film honors was the Palestinian entry “Omar,” while Israel’s choice, “Bethlehem,” was eliminated early on.

Both movies pit the Israel security services against Palestinian militants, with “Omar” predictably drawing a highly unflattering portrait of the Israeli agents.

However “Omar,” like Israel’s past 10 nominations, did not garner the top prize, which went to Italy’s “The Great Beauty.”

For the first time in recent memory, the host for the evening, Ellen DeGeneres, did not indulge in any Jewish jokes during the evening. On the other hand, the Academy reversed its long neglect of African-American talent by featuring numerous black entertainers, presenters, award winners and the Academy’s new president, Cheryl Boone Isaacs.

In an interesting footnote, Isaacs announced that 5 billion movie tickets were sold worldwide in 2013.

Behind-the-Scenes Jews Score at the Oscars