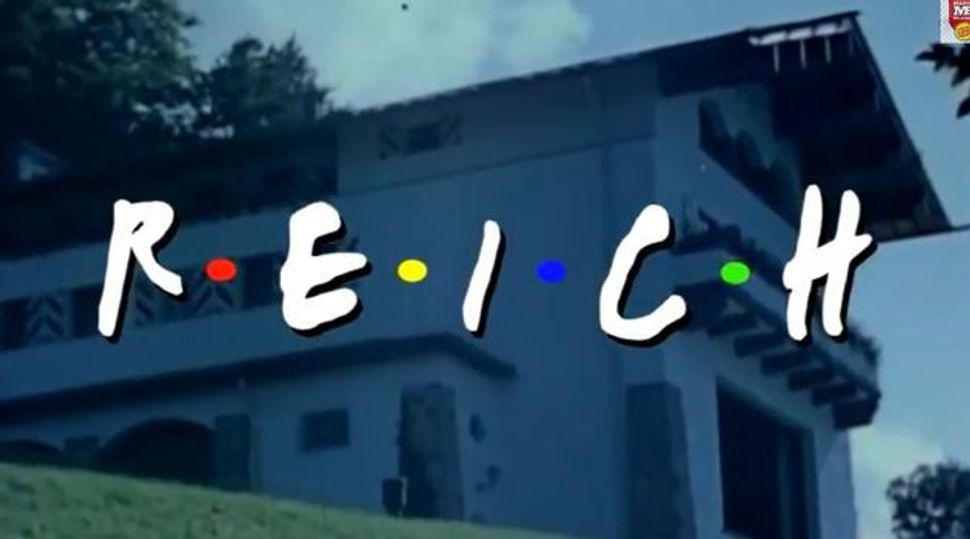 I was once of the mind that there is no such thing as a bad “Friends” mashup. I was wrong.

Behold “Reich Friends”, a spoof of the much-loved sitcom brought you by Spanish-language comedy collective Marca Blanca. Using historic footage of Adolf Hitler and his besties, Himmler, Goebbels, Göring and Eva Braun, the group recreates the opening credits, complete with “I’ll Be There for You” by The Rembrandts (you probably know it as “The Friends Theme Song.”)

Hitler’s Bavarian retreat, The Eagle’s Nest is the new Central Perk. In the wise words of Chandler Bing: Could this BE any more offensive?