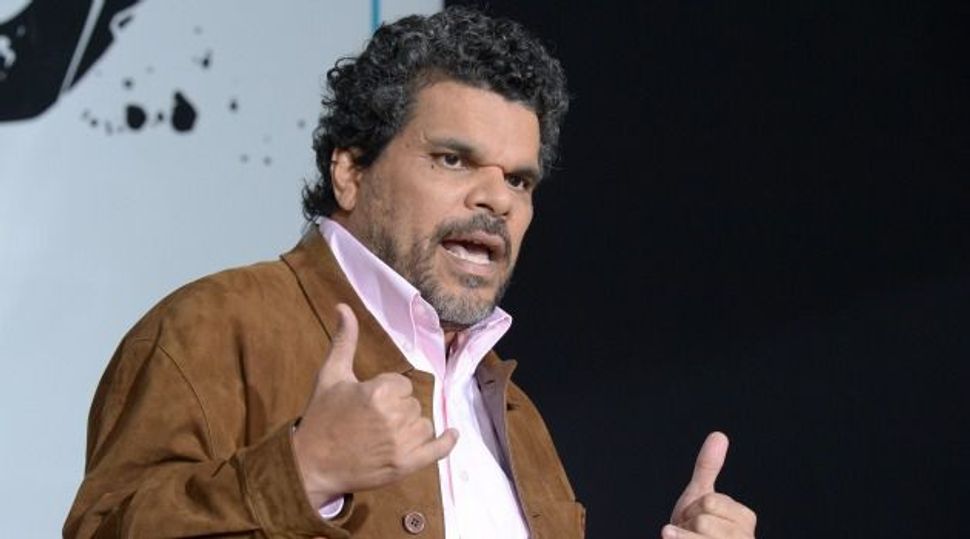 What is it with the name confusion this week?

Hot on the heels of John Travolta’s Oscars-night blunder, when he referred to Broadway star Idina Menzel as Adela Dazeem (next Disney princess, anyone?), we now have an Orthodox newspaper confusing actor Luis Guzman with Mexican cartel leader Joaquin “El Chapo” Guzman.

The Lakewood Shopper correctly reported the notorious drug lord’s capture by Mexican authorities, but used a picture of Luis Guzman, famous for roles in “Carlito’s Way” and “How to Make It In America,” as a mug shot, [Elite Daily reported]( (http://elitedaily.com/news/world/orthodox-jewish-newspaper-uses-actor-luis-guzmans-face-el-chapo-article-photo/ ‘Elite Daily reported’)).

The error was pointed out by Malei Rikud on Twitter.

The actor, who lives in Manhattan’s Lower East Side, gamely replied to the tweet. Needless to say, he was less than pleased to be compared to a man who’s allegedly responsible for countless murders and the laundering of billions of dollars.

While Travolta later apologized for “Travolta-fying” Menzel’s name, it seems the Lakewood Shopper has yet to do so.

Lakewood Shopper you owe me a fuckin apology!!! Wtf