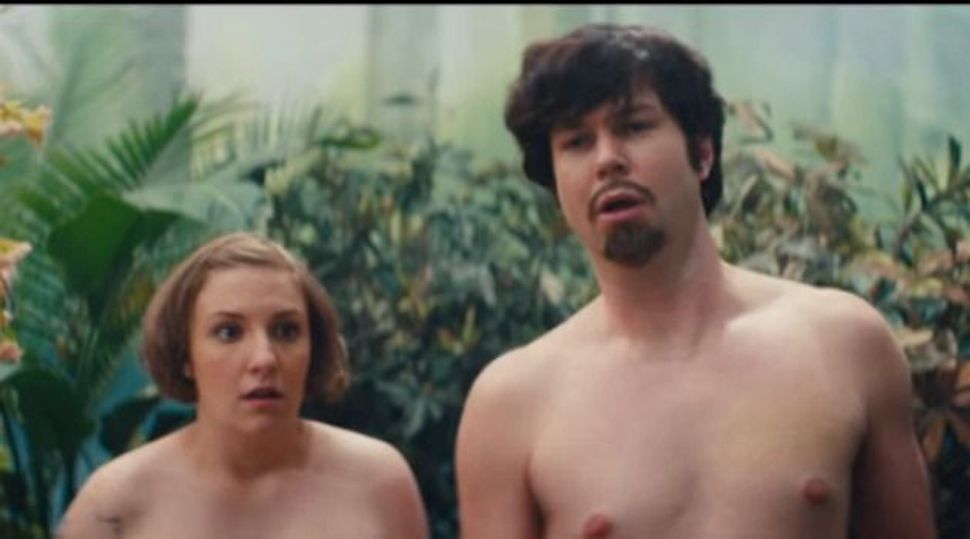 Lena Dunham nailed her ‘Saturday Night Live’ hosting debut with a parody of her hit HBO series, proving that the travails and tribulations of the average twentish-year-old woman are as old as time itself. “Girls: The Bible Movie” trades in the coffeeshops of Greenpoint for the Garden of Eden, with Adam Driver and Dunham’s character Hannah Horvath as Adam and Eve.

How do unlabeled relationships fare in a land of talking snakes and forbidden fruit? See for yourself: