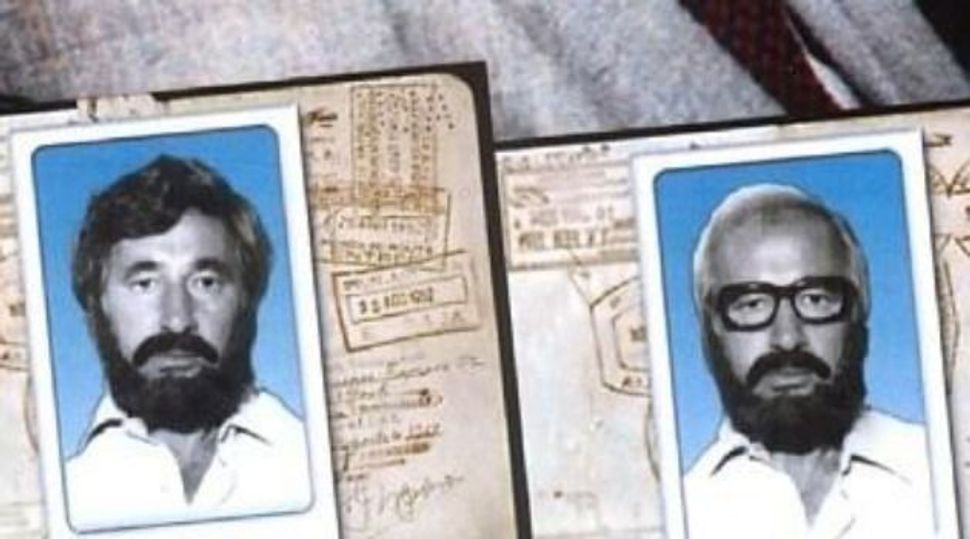 Do you feel pretty proud of your Purim costume right now? Think you’re the master of disguise? If so, you’d better think again.

Israel’s president’s got you beat.

On his Facebook page, Shimon Peres today revealed the disguise he wore back in the 1970s when he would go to meetings with King Hussein of Jordan to discuss the signing of a peace agreement. His costume included everything from a beard, a mustache and fake hair (nice side-sweep you’ve got there, Shimon!) to black glasses and a wide-brimmed hat.

Or at least, that’s what his Purim spiel would have us believe.