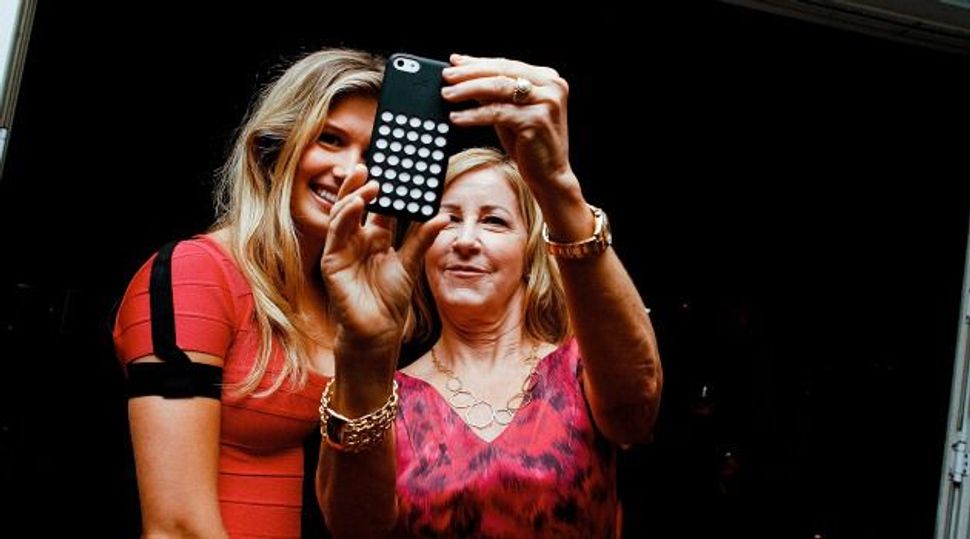 Tel Aviv has the sixth-most “selfie-takers” per capita of any major city, according to a ranking in Time Magazine.

One-hundred thirty-nine Tel Aviv residents per 100,000 frequently take selfies, or self-portraits taken with a cellphone, according to the survey, published Monday. The magazine calculated its results by surveying 400,000 selfies tagged according to location on Instagram, a popular photo-sharing online social network.

The survey looked at selfies from every city worldwide with at least 250,000 residents. Tel Aviv, Israel’s second-biggest city, has a population of approximately 400,000. Jerusalem, Israel’s capital and biggest city, did not crack the top 100. The Philippines’ Makati City won the distinction of the “Selfie Capital of the World,” with 258 “selfie-takers” per 100,000.