Suit Against ‘McMansion’ Director Thrown Out 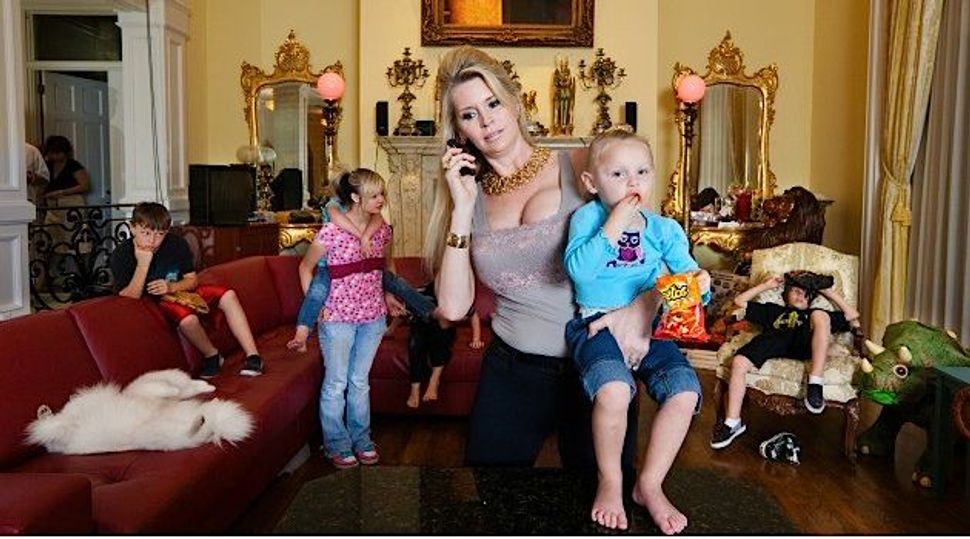 Lauren Greenfield received a best director nod at the 2012 Sundance Film Festival for her documentary, “The Queen of Versailles.” Now, two years later, she has another victory to her credit, which may ultimately prove more important to her career.

An arbitrator at the Independent Film and Television Alliance ruled that her movie about David and Jackie Siegel was not defamatory. This seems to end Siegel’s effort to punish Greenfield for her film, which centered in large measure on the family’s profligate ways — building a 90,000 square-foot mansion (to replace the 26,000 square-foot home they lived in); spending $1 million a year on clothing, and having a household staff of 19.

It also covered the rise and fall of Westgate Resorts, Siegel’s timeshare empire that funded these extravagances — at least until the 2008 credit crunch.

Siegel charged the film defamed him and his company. His claims were dismissed by a federal court judge, which is how the case ended up in arbitration.

Suit Against ‘McMansion’ Director Thrown Out