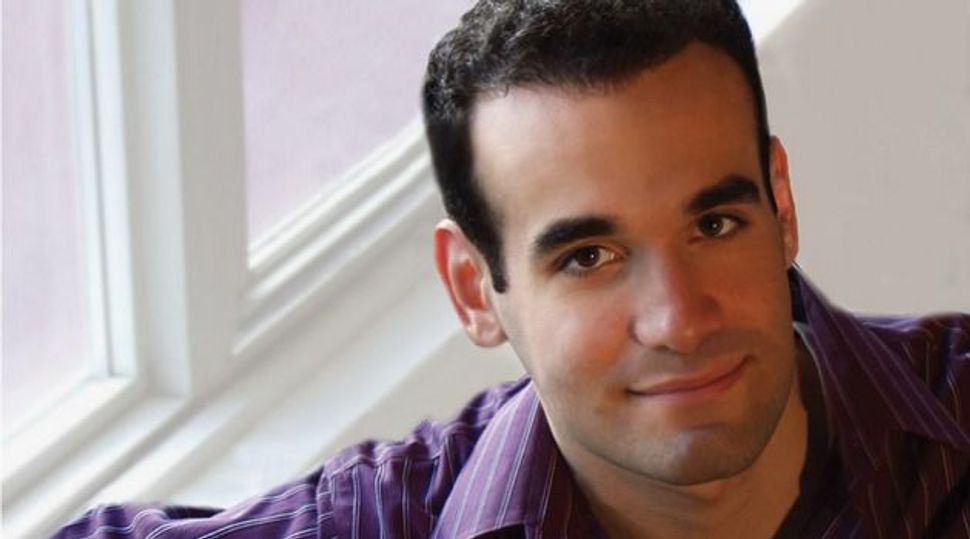 Who could have possibly imagined that letting perfect strangers into your plush Chelsea apartment could result in utter disaster?

According to Buzzfeed, someone named David booked Teman’s apartment for March 14, claiming he needed a place for his brother and sister-in-law who were “visiting for a wedding.”

When Teman returned to pick up a suitcase he had left behind, he found a crew of around 20 people hanging out on his patio, while others carried out his disassembled furniture.

“My first thought was, these guys are just stealing my furniture,” he told Buzzfeed.

Though Teman said he didn’t actually see anyone having sex in the apartment, he did glimpse bags of condoms and liquor bottles.

The livid owner wrote posted a letter to Airbnb on Tumblr, claiming that their oversight had resulted in over $80,000 in damages.

Dear Brian and the AirBNB team,

Usually I am a fan of your service. However, I have a minor bone to pick with you, in that it appears my apartment was reserved for some major boning. Also, it appears some stuffed animals were abused. We’ll get to the damage to my furniture and belongings – but first you’re gonna love this:

Teman added that he no longer felt comfortable staying in the apartment.

Bet your Purim weekend is starting to look pretty tame.

@AriTeman We’re really sorry to hear that. We’re working on it and will be back to you soon.