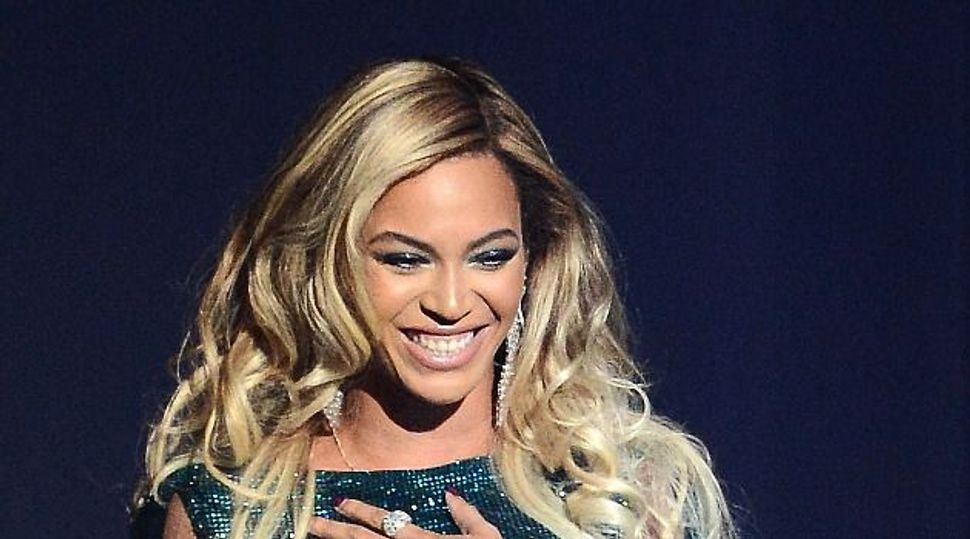 (JTA) — The upcoming Israeli summer might just be getting even hotter.

According to a Sunday report on Israel’s Channel 2 news, Beyoncé will be stopping over for a gig at Tel Aviv’s Yarkon Park on June 15.

The thing is, the date does not appear on Beyoncé’s website. Plus, as Israeli fans may remember, a 2009 rumor that the pop star would visit never panned out.

If this thing really happens, Mrs. Carter will join a long list of big-name performers to visit Israel this summer, including Lady Gaga, The Rolling Stones, Neil Young and Justin Timberlake.