‘The Giver’ Trailer Is Here 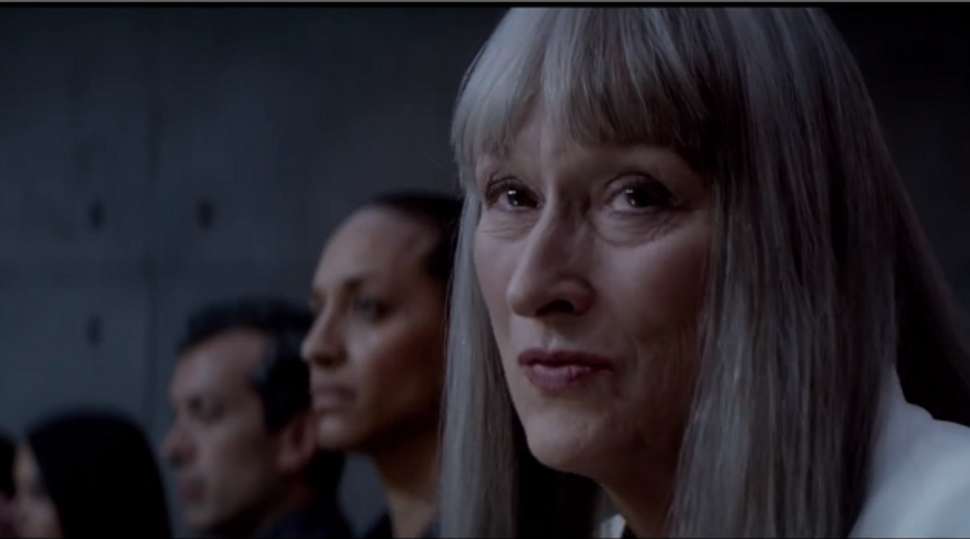 In the age of “Hunger Games” and “Divergent” dystopian frenzy, expectations are at an all-time high for the movie adaptation of Lois Lowry’s “The Giver.”

Unlike Katniss Everdeen’s gritty District 12, Lowry’s best-selling novel takes place in a warped future where all the unpleasant aspects of life have been erased. No war, no pain. And no feelings.

As Meryl Streep —  throwing some major shade in the newly released trailer — says: “When people have the freedom to choose, they choose wrong.”

‘The Giver’ Trailer Is Here