Jerry Schatzberg — From Furs to Filmmaker to FIAF 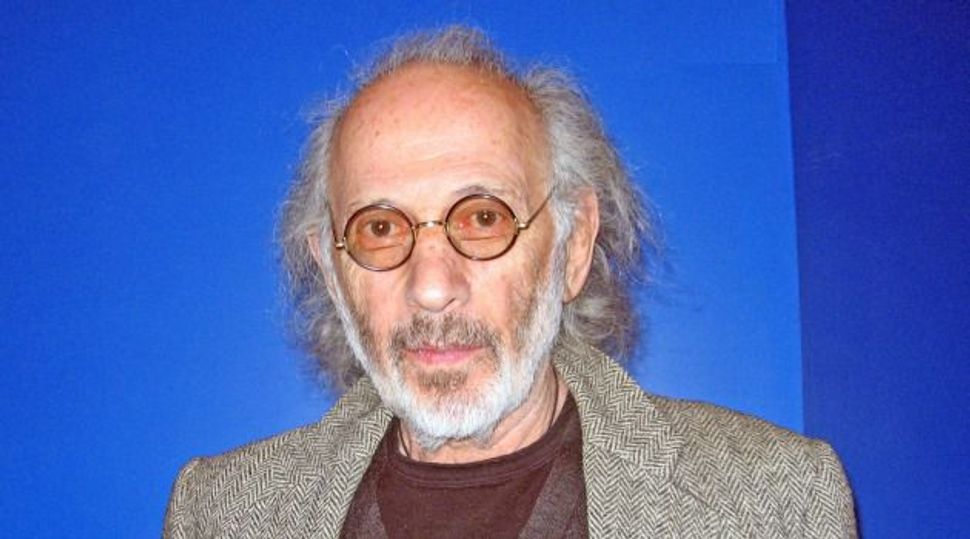 Among the goodies at the French Institute Alliance Francaise (FIAF) and Kering March 14-15 premiere of Diane Pernets” “A Shaded View on Fashion Film Festival (ASVOFF) was a tribute to filmmaker Jerry Schatzberg.

It featured a screening of his 1971 Golden Globe-nominated film “Puzzle of a Downfall Child” starring Faye Dunaway as a disturbed fashion model as well as more than a dozen fashion-infused shorts by American and European filmmakers.

These included “She Said-She Said”— a 7 min. 2013 short by Stuart Blumberg starring Marisa Tomei and Elodie Buchez as a lesbian couple on the brink of a divorce dividing possessions through meditation, a 2 min. sexy sassy 2013 U .S. “Sister Act” by Ellen Von Unweth and the 7 min. 2013 “The Four Dreams of Miss X-Shadows” by Mike Figgis, U.K. which — according to the blurb —“is an astounding collaboration between designer lingerie house Agent Provocateur and Kate Moss— a beautiful woman’s private dream experiences.”

The cosmopolitan audience — which was as interesting to watch as were the screen personalities — applauded with gusto.

During a post screening Q&A Schatzberg — whom FIAF press material describes as “one of the leaders of the earlier Hollywood Renaissance movement that touched critics and movie-goers alike”— informed that “the common theme of all my films are marginal people on edge, misfits, outsiders…. films that make me cry….I don’t think there are any rules involved in writing. Sometimes the script finds me.”

Recalling the making of “Panic in Needle Park” starring Al Pacino, who also starred in his 1973 film “Scarecrow” which won Schatzberg the Golden Palm at the Cannes Film Festival, he said, “We went to hospitals, seminars, learned about addicts…”

This being a fashion-fueled event, Schatzberg mused, “Films of the 1930s, 1940s, 1950s had more fashion than today —more dreamland, not realistic. The Beat Generation began to dress differently….I was lucky with costumes.” He recalled a young fashion designer on a film who had no union card. Edith Head — [eight Academy Awards costume design winner] who never saw the costumes — got the credit!”

“I am most pleased with my work of fifty years,” Bronx-born Schatzberg told me during our chat a few days after his FIAF appearance. “My father came here from Austria when he was three. My mother was born here. English was their home language — unless they didn’t want me to understand, so they spoke in Yiddish. I worked in my family ‘s fur business and didn’t start photography until I was seventeen. I have thousands of wonderful photographs which I call my friends…and I did not do my first film until forty.”

Jerry Schatzberg — From Furs to Filmmaker to FIAF