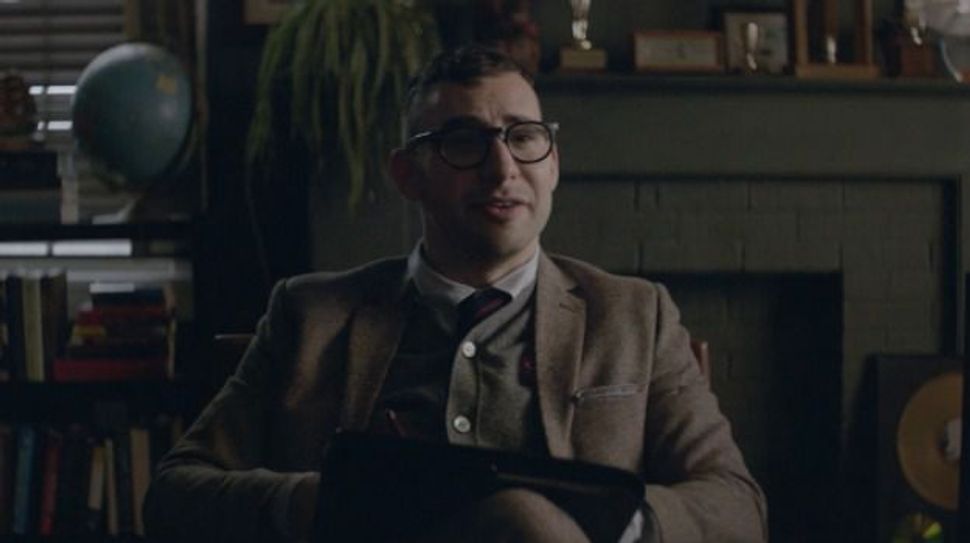 In “I Wanna Get Better,” Antonoff plays a therapist listening to Hannah Horvath-esque patients talk about their problems (memorable lines include: “my parents gave me this dog so I’d get an abortion…he’s an abortion dog.”). As the name of the song suggests, they want to get better.

The song is so catchy, you probably will too.