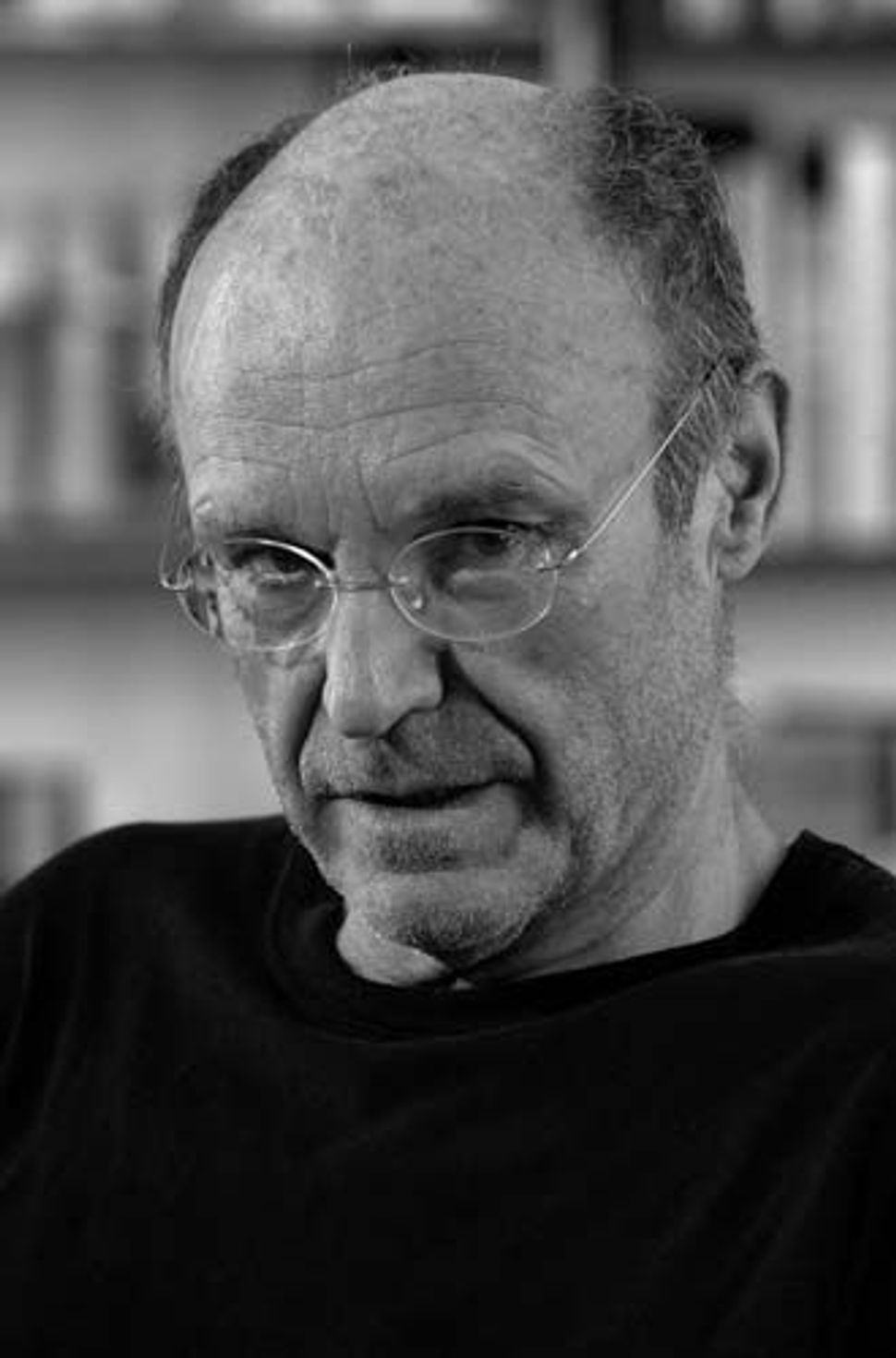 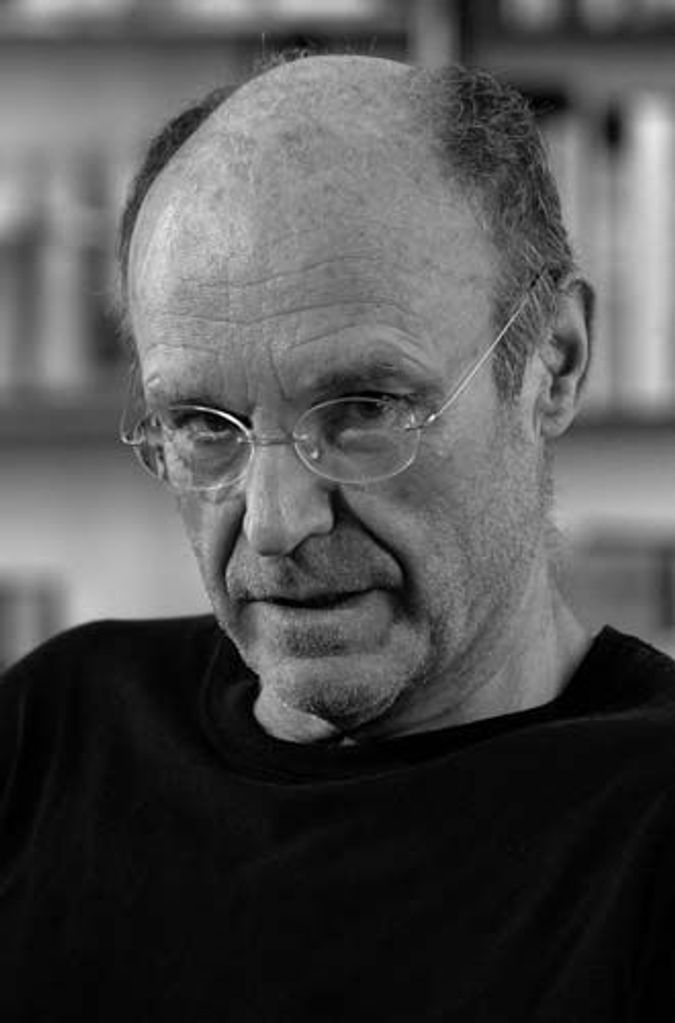 Kiefer spoke on Tuesday at London’s Royal Academy of Arts, which will mount the first British retrospective of the 69-year-old artist’s work in an exhibition opening at the end of September.

“These were the first big collectors, who admired and made my career, it wasn’t in Germany,” Kiefer said at a news conference to announce the works that will be in the exhibition.

They include art from private collections and some of the world’s most prestigious museums.

Among them are canvases Kiefer painted in the early years of his career looking at the legacy of the Third Reich, including his paintings of spaces designed by Hitler’s favorite architect, Albert Speer.

Others are paintings of Kiefer himself in his Occupations and Heroic Symbols series of the late 1960s and early 1970s which show him re-enacting the Nazi salute in locations across Europe.

Kiefer said that at the time he had thought it was important to show such scenes, because no one else in Germany was doing so, but to paint them today “would be redundant” because Germany is constantly re-examining what happened during the Nazi times.

He added that he did not think Nazism or its like could rise again in Germany because Europe is “much more together.”

“As long as we are in Europe this is really the key for peace,” he said.

Kathleen Soriano, the museum’s director of exhibitions, said in a statement: “While particular segments of Kiefer’s oeuvre have been shown at galleries in this country at intervals over recent decades, never before has a comprehensive overview taken place in spaces befitting the monumental character of many of his pieces.

“This is an unprecedented opportunity to consider and re-evaluate the trajectory of Kiefer’s practice and the importance of his innovations and contributions to the history of art.”