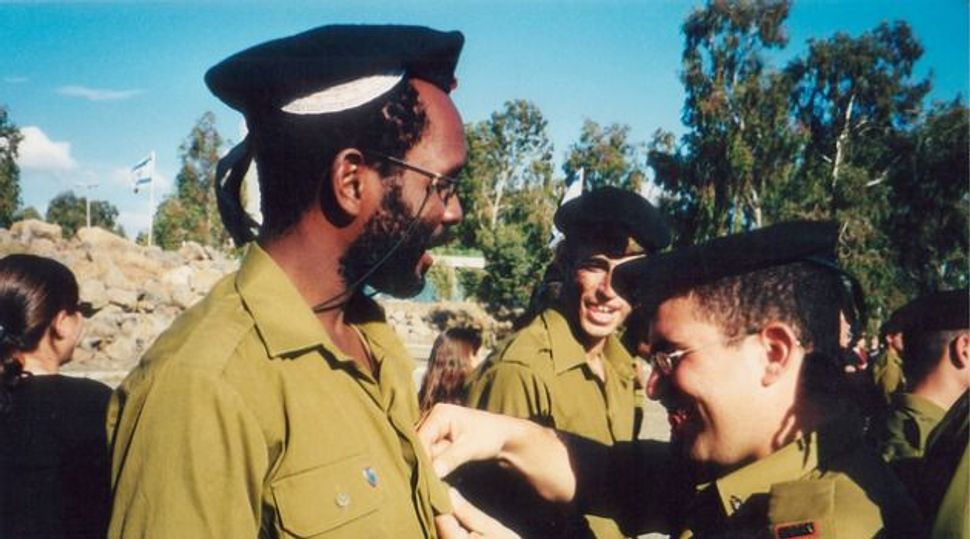 (JTA) — Israel is getting crowded with big-name residents.

In February a Jordanian named Yitzhak Rabin enlisted in the Israel Defense Forces. Now, an African American convert to Judaism in Jerusalem has officially changed his name to Barack Obama, the Times of Israel reports.

A special committee at the Interior Ministry approved Mark Hardie’s request to change his name, and Hardie/Obama’s lawyer is working to have the name legally changed in the United States as well. The newly minted Obama has decided to skip the president’s middle name “Hussein,” however, since it’s not so Jewish.

Hardie moved to Israel in 2000, three years after undergoing an Orthodox conversion, has served in the IDF as well as the U.S. military, and is hoping to become the first African-American Knesset member.

“I decided to go with Barack Obama. I respect the president and I felt like it could be good for Israel to have a Jewish Barack Obama,” he told the Times of Israel.

Who knows what name will turn up next in Israel — Vladimir Putin? Angela Merkel? King Abdullah? (Saddam Hussein is taken.)