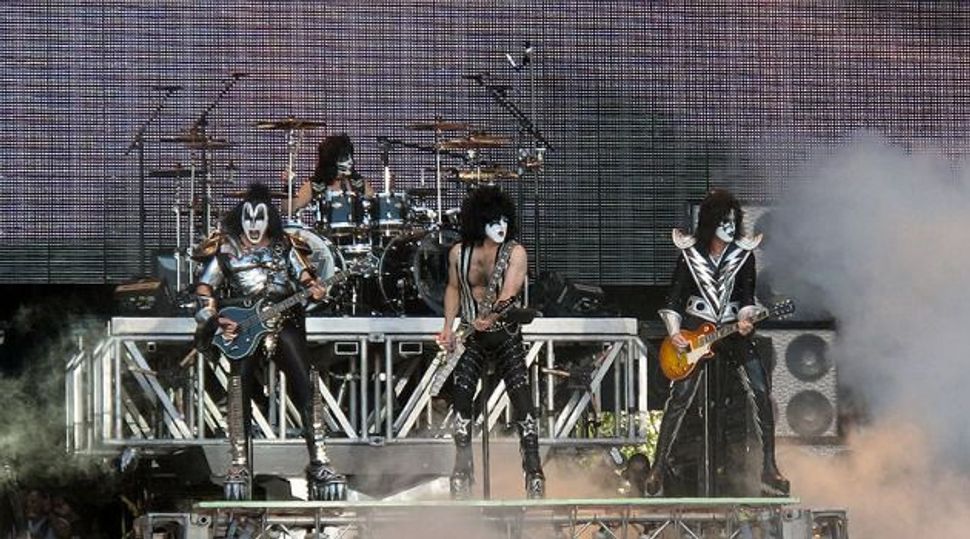 Turns out there was a lot going on behind all that KISS makeup.

The New York Post also reports that Stanley accuses both Frehley and Peter Criss of resenting himself and Gene Simmons (born Chaim Witz in Israel) for their dominant roles in the creation process (and probably because they’re the only two whose names you remember).

“As a result, the two of them tried to sabotage the band — which, as they saw it, was unfairly manipulated by [us] money-grubbing Jews.”

Stanley added that these accustations of anti-Semitism were “based on years and years of interactions.”