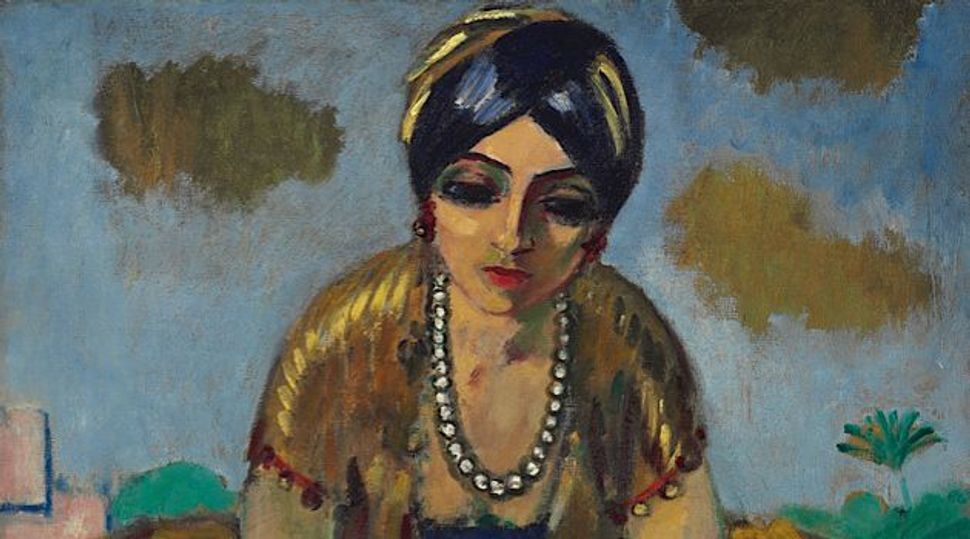 The legacy of businessman and philanthropist Edgar Bronfman, who passed away last December at the age of 84, could soon be adorning your living room walls. With his penthouse property in Manhattan as good as sold, his impressive art collection will soon be available to the highest bidder at several Christie’s auctions.

Impressionist and modern art paintings by Pablo Picasso, Henri Matisse, Kees van Dongen and others will be offered on May 6 and 7 in New York, followed by postwar and contemporary art on May 14 and American art, which includes Milton Avery’s “The Mandolin Player,” on May 22. A selection of ceramics by Picasso will be sold in an online-only auction between May 2 and 16.

The collection of the long-serving president of the World Jewish Congress is estimated to bring in more than $34 million. For those who might be considering a purchase, or simply want to get a glimpse at some famous artwork, the entire collection will be on display at Christie’s at Rockefeller Plaza between April 18 and 22.