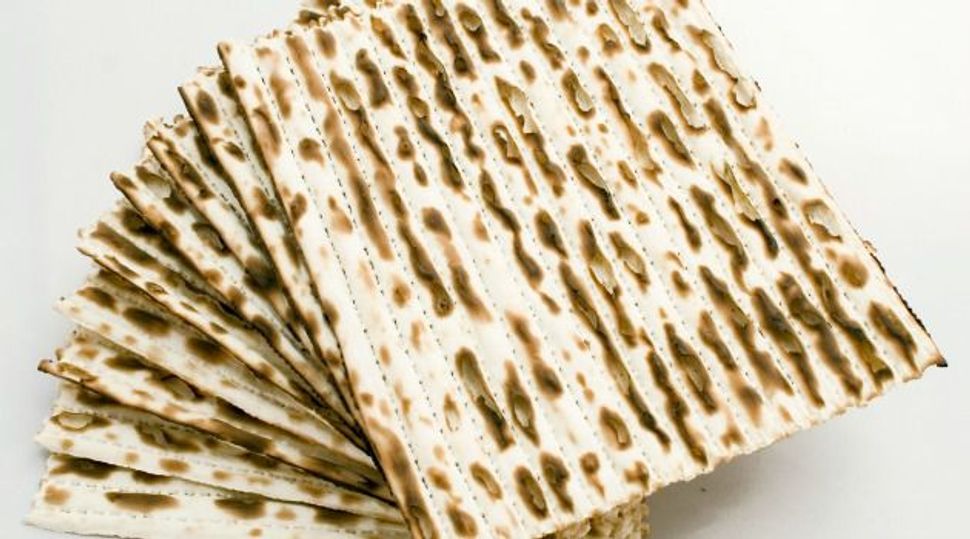 For once, it doesn’t matter if you live in an L.A. mega-mansion or a tiny New York apartment – you’ve still got to clean out your hametz. A happy Passover from all your favorite Jewish celebrities.

chag pesach kasher v’sameach israel! (happy passover to everyone in israel and those time zones)

Chag Sameach to all celebrating!

Does my penis have to remain flaccid/unleavened till Passover is over as well? Asking for a friend.

Good luck with the Afikoman kids!