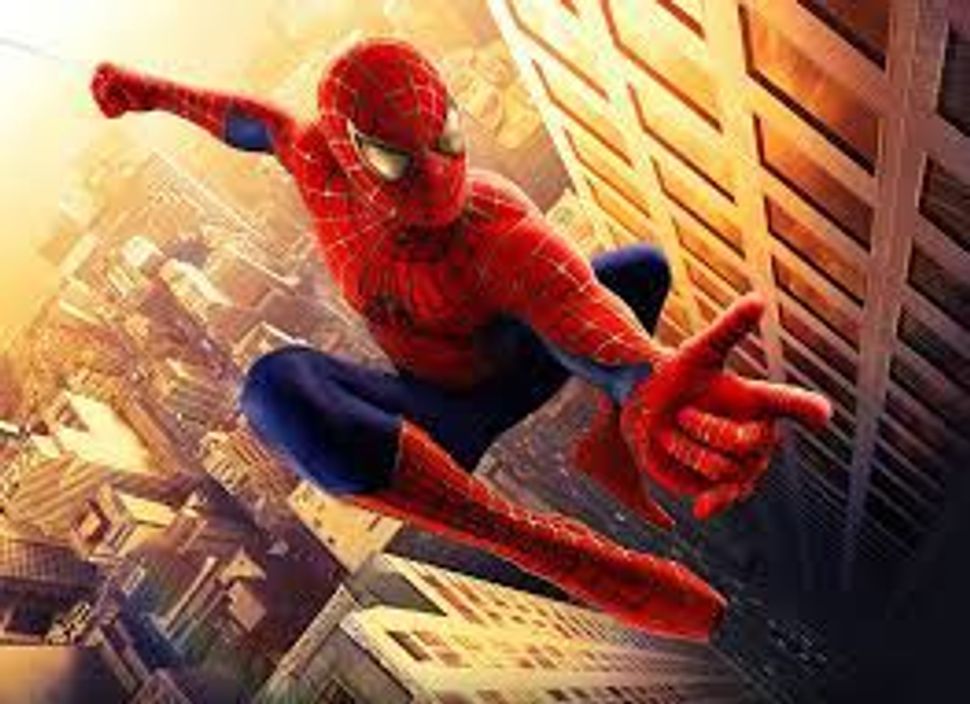 That nice Jewish boy next door? Could be a superhero in disguise.

Turns out, your friendly neighborhood Spider-Man is a member of the tribe — at least, according to Andrew Garfield, who plays the famed superhero in the upcoming “Amazing Spider-Man 2.”

““Peter Parker is not a simple dude,” Garfield told Time Out. “He ums and ahs about his future because he’s neurotic. He’s Jewish. It’s a defining feature.”

Stereotype much? Garfield can get away with it — he’s one of us.

“I hope Jewish people won’t mind the cliché because my father’s Jewish. I have that in me for sure,” he said.

So, what do you think? Spider-Man creator Stan Lee (born Stanley Lieber) is definitely Jewish. And Peter Parker does live in Forest Hills (a heavily Jewish area in Queens) with Aunt May…

We’re just going to go with it. Pass the matzo, Spidey.