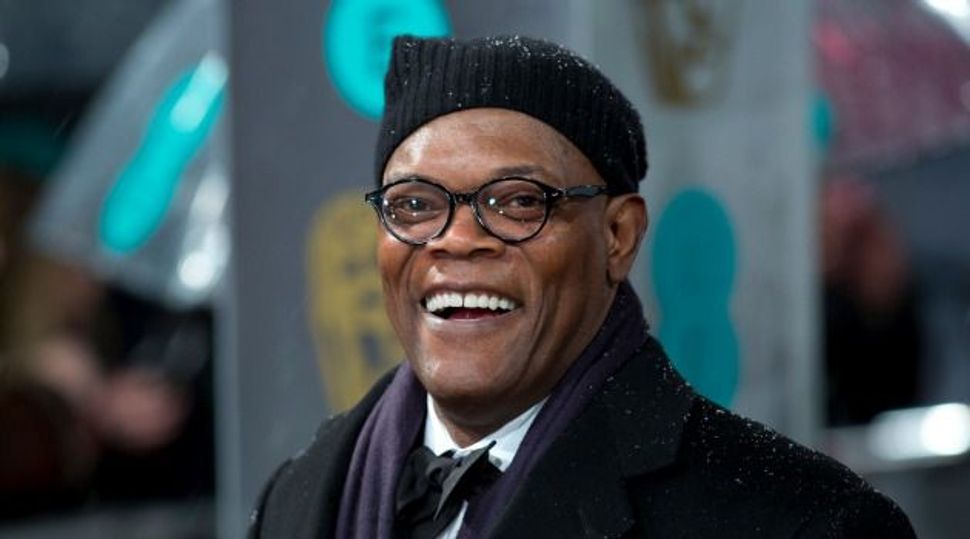 The actor posted a selfie of himself in front of the Israel Day festivities on Fifth Avenue on Sunday, casually causing the Internet to implode. Amidst the usual thread comments celebrating Sam’s glorious badassery — ”Another perfect Sam selfie” — one could also find comments like these:

@SamuelLJackson wow, pretty sad to hear that you support an apartheid state. You of all people.

@SamuelLJackson the wall in east Germany was less that 1/8 the size they are installing in east Jerusalem. What pride can they have?

The picture caused a Twitter firestorm as supporters of the Jewish state defended Israel against its detractors:

@RichAndWilling @SamuelLJackson the wall in germany was to seperate the communist state, the one in Israel protects people from terrorists.

Sam, as is his habit once mischief is managed, stayed silent.