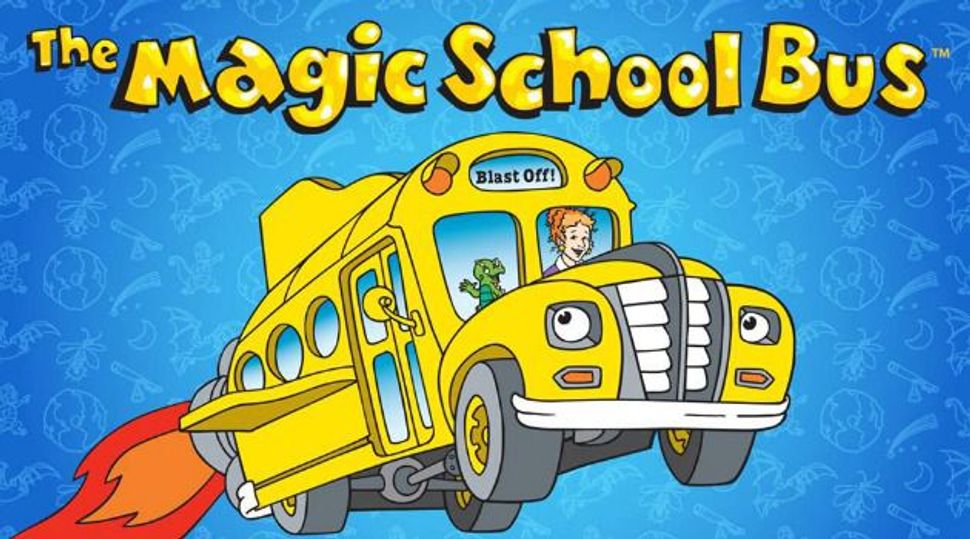 Those words — music to any 90s child’s ears — will once again ring out. But this time, Ms. Frizzle’s voice will be coming from your Netflix account.

Yes, it’s true. “The Magic Schoolbus” is getting a re-boot. Netflix and Scholastic Media have announced they will be joining forces to launch a new series for kids, based on the hit 90s show.

The series, which centers around Ms. Frizzle, a quirky elementary school teacher who teaches her class about life, science and friendship with the help of her fantastic magic bus. As the saying goes, “Everything I know about science, I learned from ‘The Magic Schoolbus.’”

According to the Huffington Post, “The Magic School Bus 360°,” will be a CGI re-imagining of the original series, and will feature a modern version of The Frizz and her class, along with a high-tech bus (no more breaking down on the job).

As for us, we’re just excited to reconnect with our lost member of the tribe — geeky redhead Arnold Perlstein (“Please let this be a normal field trip!”; “I knew I should have stayed home today!”)

The hit series, which first aired in 1994, has been one of the most popular streaming items on Netflix since it became available in August 2013.

The 26 new episodes are set to hit Netflix in 2016. Here’s a little nostalgia trip to get you in the mood: