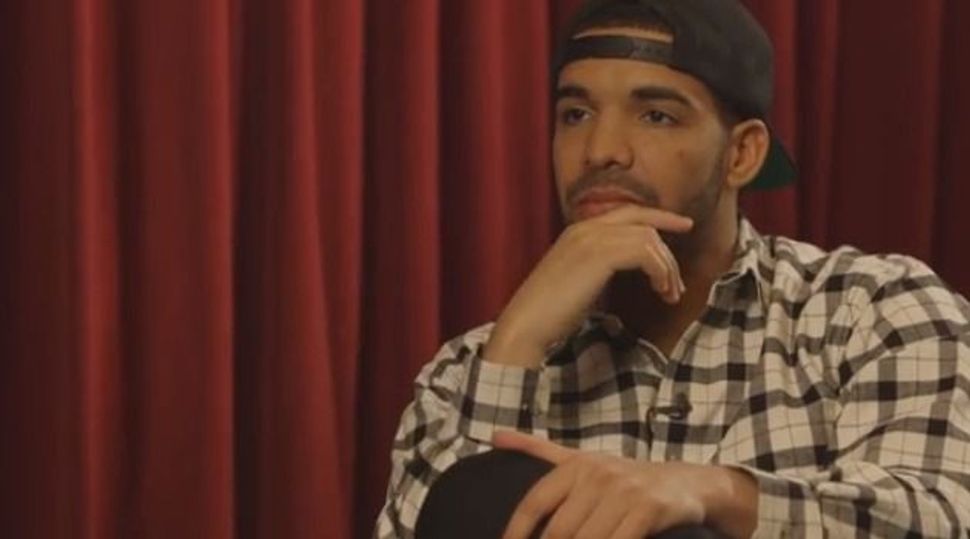 Drake wants to be loved. Drake is Jewish. Ergo, why not go on JDate?

At least, that’s what Drizzy’s media coach tells him to do in this awesome skit from Above Average’s “Sound Advice.” Not a real media coach, obviously. Just Vanessa Bayer of “Saturday Night Live” as “Janessa Slater” a “media coach who’s helped hundreds of fans.”

Her advice? Get that “Hot Black Jewish Guy” profile on JDate STAT. We wholeheartedly agree.