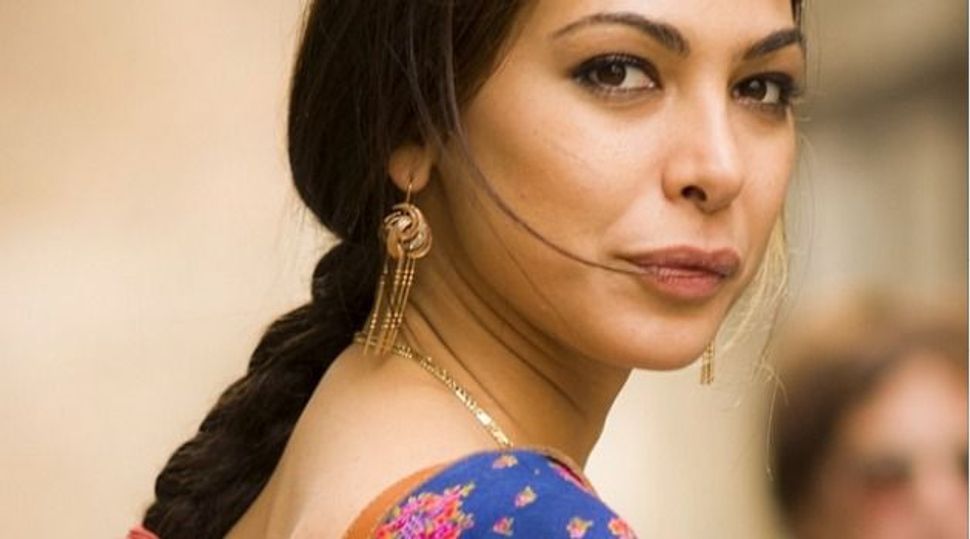 Israeli actress Moran Atias took to Times Square on Sunday to bring attention to the abduction of three Israeli teenagers in the West Bank.

The actress, who is currently starring in “Third Person” with Liam Neeson and Mila Kunis, held a sign which read: ”Three Israeli teens KIDNAPPED from their homeland. Eyal. Naftali. Gilad.” She later posted a video to her Instagram page with the caption:

Three Israeli teens were KIDNAPPED from Their homeland. Eyal . Gil-Ad and Naftali . My heart is with their family and my mind is with my country. ALWAYS no matter how far I am.

The three boys — Gilad Shaar, 16, Naftali Frankel, 16, Eyal Yifrach, 19 — were taken while they were hitchhiking in the West Bank, where they all attend yeshiva.