Lessons of Aaron Swartz, the ‘Internet’s Own Boy’ 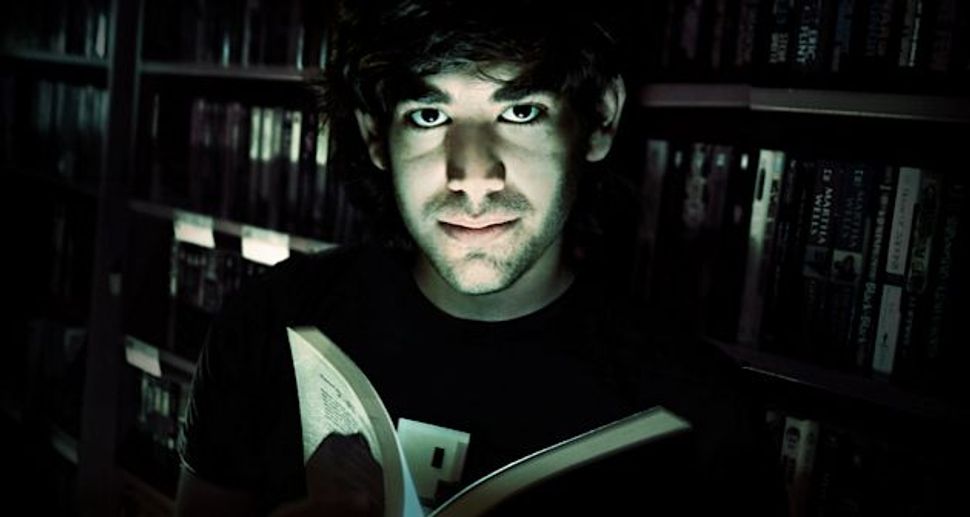 “The Internet’s Own Boy: The Story of Aaron Swartz” is likely to accomplish something no politician has been able to do: unite the Tea Party and liberal Democrats.

The documentary, which goes into limited release and video on demand June 27, tells the story of the government’s overzealous prosecution of a bright young man whose only crime was to push for open access on the Internet.

Don’t be embarrassed if you are unfamiliar with Swartz. I didn’t recognize the name, either. Nor did a dozen or so people I asked. Aaron Hillel Swartz (1986-2013) was a genius, a Beethoven of the Internet.

At age 14, he helped develop RSS (Rich Site Summary), which provides updates from selected websites. He worked on the project communally with members of an organization known as the World Wide Web Consortium (W3C) all of whom assumed he was an adult. They discovered the truth when they invited him to a conference and he replied he wasn’t sure his mother would let him go.

Swartz subsequently became involved in a number of computer initiatives, creating Infogami, which merged with Reddit, which was purchased by Conde Nast and made him extremely wealthy.

He continued to tinker, creating the architecture for openlibrary.org, a website that hopes to devote a web page to every book ever published and already offers free e-access to many of them.

What started Swartz’s problems, however, was his messing with PACER, or Public Access to Court Electronic Records. PACER is a government agency that provided court documents for a small fee (10 cents a page). Swartz believed that public documents should be available for free. He downloaded many of them and made them available for no charge, precipitating an FBI investigation. It was subsequently dropped, since it would be hard to make a case against someone who made public domain documents more readily available to the public.

But now he was on the government’s radar.

His next project concerned JSTOR, a compendium of peer reviewed journals that charged for access. Swartz’s argument was that much of this research was government funded and should be available for everyone, especially scientists in third world nations who cannot afford the journals’ expensive subscription fees.

He was discovered, arrested, and ultimately charged with four federal felony counts. Before going to trial, prosecutors increased that to 13 felonies for which Swartz might serve 35 years in prison and have to pay $1 million in fines.

Certainly, Swartz was guilty of illegally downloading protected material. As a writer who’s had his work used and misused without permission or payment I’m not entirely sympathetic to Swartz.

However, Swartz didn’t rob a bank. He didn’t hurt anyone. And most important, he didn’t do this for profit. As his father said (though not in the film), Swartz was an atheist, but he carried his Jewish roots with him. He believed in tikkun olam. All he wanted to do was make the world a better place.

The government’s actions were excessive, and sadly the proof is in what happened next. Four months after additional charges were filed, it all became too much for Swartz.

He committed suicide, and a bright light, one capable of doing much for society, was snuffed out.

I didn’t know who Aaron Swartz was before I saw this documentary, but I will carry his memory with me. More to the point, I won’t be as blasé as I might have been in post-9/11 America to government overreach.

Lessons of Aaron Swartz, the ‘Internet’s Own Boy’