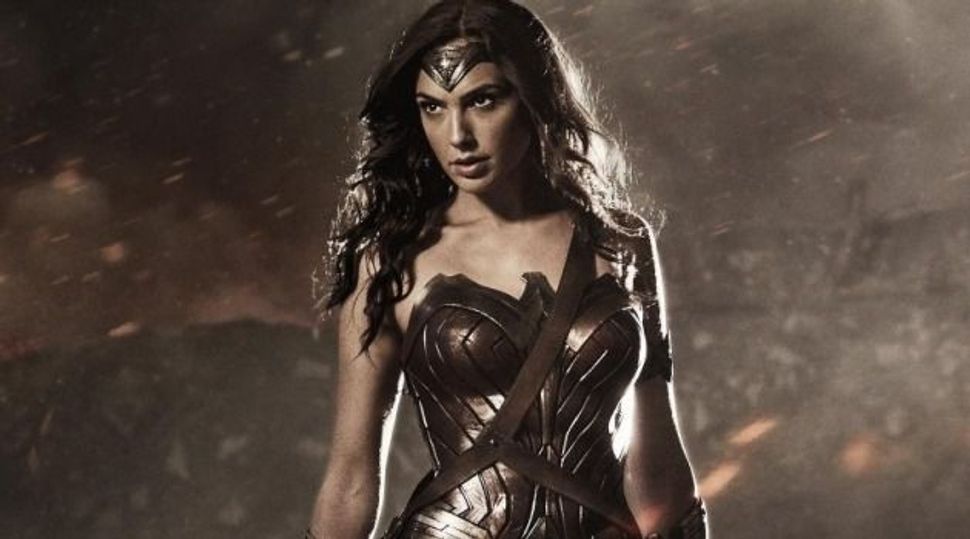 “Batman v. Superman: Dawn of Justice” director Zack Snyder tweeted out a photo during Comic Con this weekend, showing what the glorious combination that is Israel model/actress Gal Gadot and badass superchick Wonder Woman will look like. This isn’t your good ol’ red, blue and gold getup. Gadot seems to be taking her cues from Xena, Warrior Princess’ with that metal armor bodice. No spandex or tights in sight.

At this point, it’s worth repeating: Wonder Woman. Has. A. Sword.

What do you think of the costume?