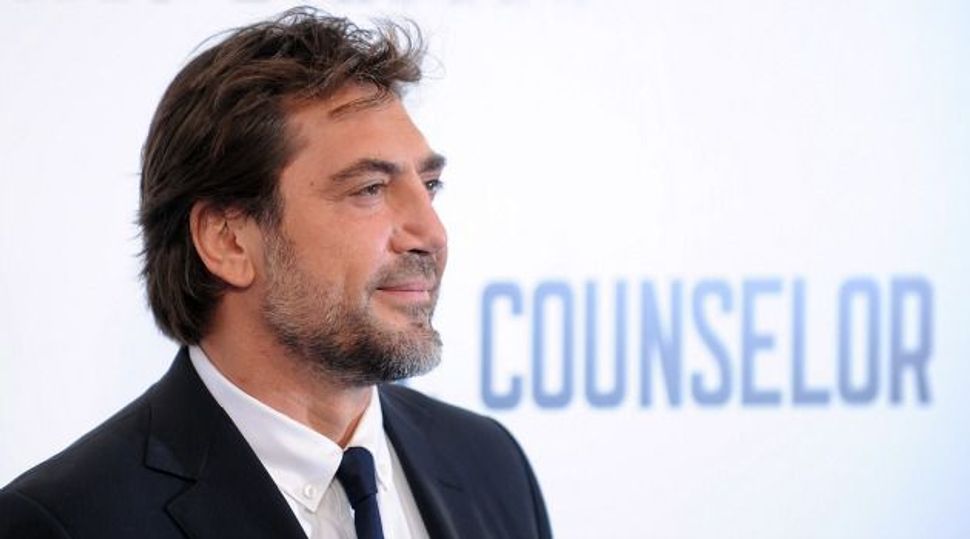 A letter accusing Israel of genocide in Gaza was endorsed by 100 Spanish celebrities including Academy Award winners Penelope Cruz and Pedro Almodovar.

“This is a war of occupation and extermination against a whole people without means, confined to a miniscule territory without water and where hospitals, ambulances, and children are targeted and presumed to be terrorists,” Bardem, himself an Academy Award-winning actor, wrote.

European Jewish Congress President Moshe Kantor told JTA that the “assertion that Israel is perpetrating genocide is not only patently false and detached from reality, but also inflammatory and outrageous at a time when demonization against Israel is fueling unprecedented levels of anti-Semitic violence in Europe.”

Kantor added: “I would be interested in reading the opinion of the same Spanish celebrities after 2,500 rockets explode on Madrid or Barcelona.”

In his letter titled “Genocide,” Bardem also wrote: “Being Jewish is not synonymous with supporting this massacre, just as being a Hebrew is not the same as being a Zionist and being Palestinian does not mean being a terrorist from Hamas. That is as absurd as saying that being German means espousing Nazism.”

Bardem also wrote: “My son was born in a Jewish hospital because I have Jewish people who are very near and dear to me.”