Here’s What Dr. Ruth Thinks of The Apple Watch 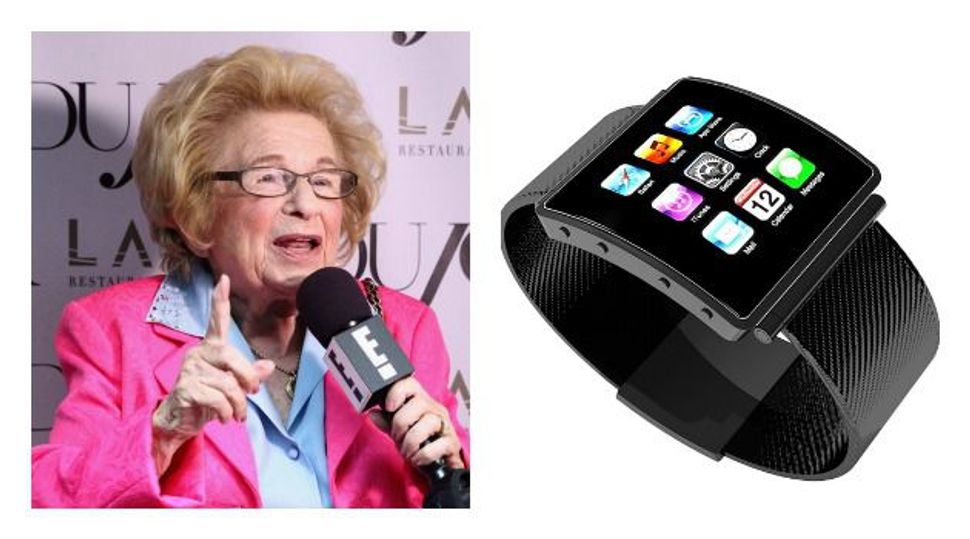 No one is immune to the lure of the Apple Watch. Not even Dr. Ruth.

The Jewish sex therapist took to Twitter to give potential customers a valuable piece of advice:

The Apple Watch can do a lot of things & so will be big distraction. Take it off before having sex!

She’s not kidding. As Mic points out, people can’t seem to put down their mobile devices long enough for — well, you know:

Here’s What Dr. Ruth Thinks of The Apple Watch