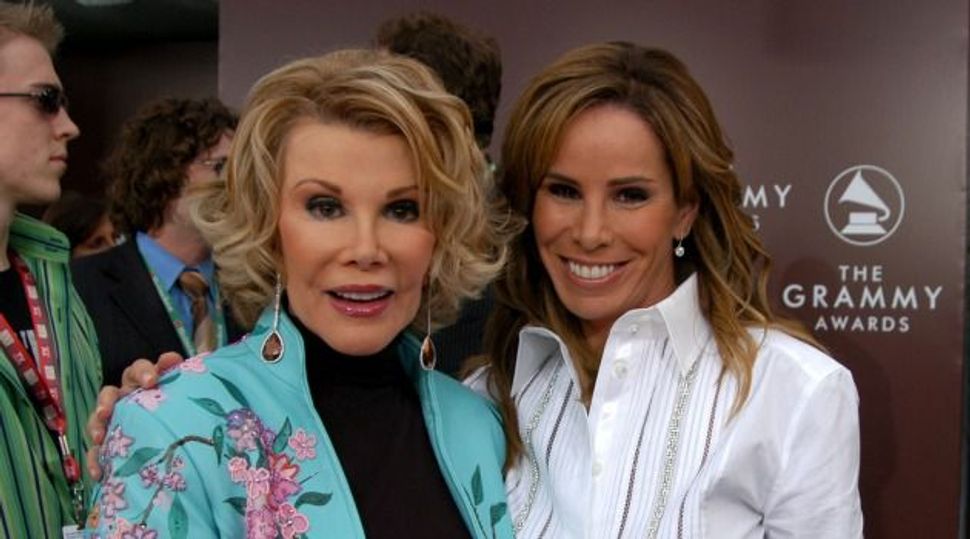 Melissa Rivers, the only daughter of legendary comedian Joan Rivers, who died two weeks ago following complications from an outpatient throat procedure, said her mother would have been overwhelmed by the depth of love people have shown for her.

In her first statement since Rivers’ death on Sept. 4, Melissa and her teenage son, Cooper, thanked fans for the many cards, flowers, messages and condolences they have received from around the world and through social media.

“We are forever grateful for your kindness and support in continuing to honor my mother’s legacy, and for remembering the joy and laugher that she brought to so many,” she said in a message posted on the website WhoSay.

Rivers, 81, was rushed to a New York hospital on Aug. 28 after she stopped breathing during a procedure at a Manhattan clinic. She was put on life support and died a week later.

The cause of her death is still unknown pending further tests and the State Department of Health is investigating Yorkville Endoscopy, the client where she was treated.

Rivers, who was known for her raspy voice, classic put downs and numerous cosmetic surgeries, was a pioneer for women in comedy. During a career that spanned more than 50 years, she worked as a comedy sketch writer, stand-up comedian, actress, talk show host and reality TV star.

“Fashion Police: Celebrating Joan,” a 90-minute show, will include behind-the-scenes footage of Rivers and cast members and outtakes with celebrity guests.