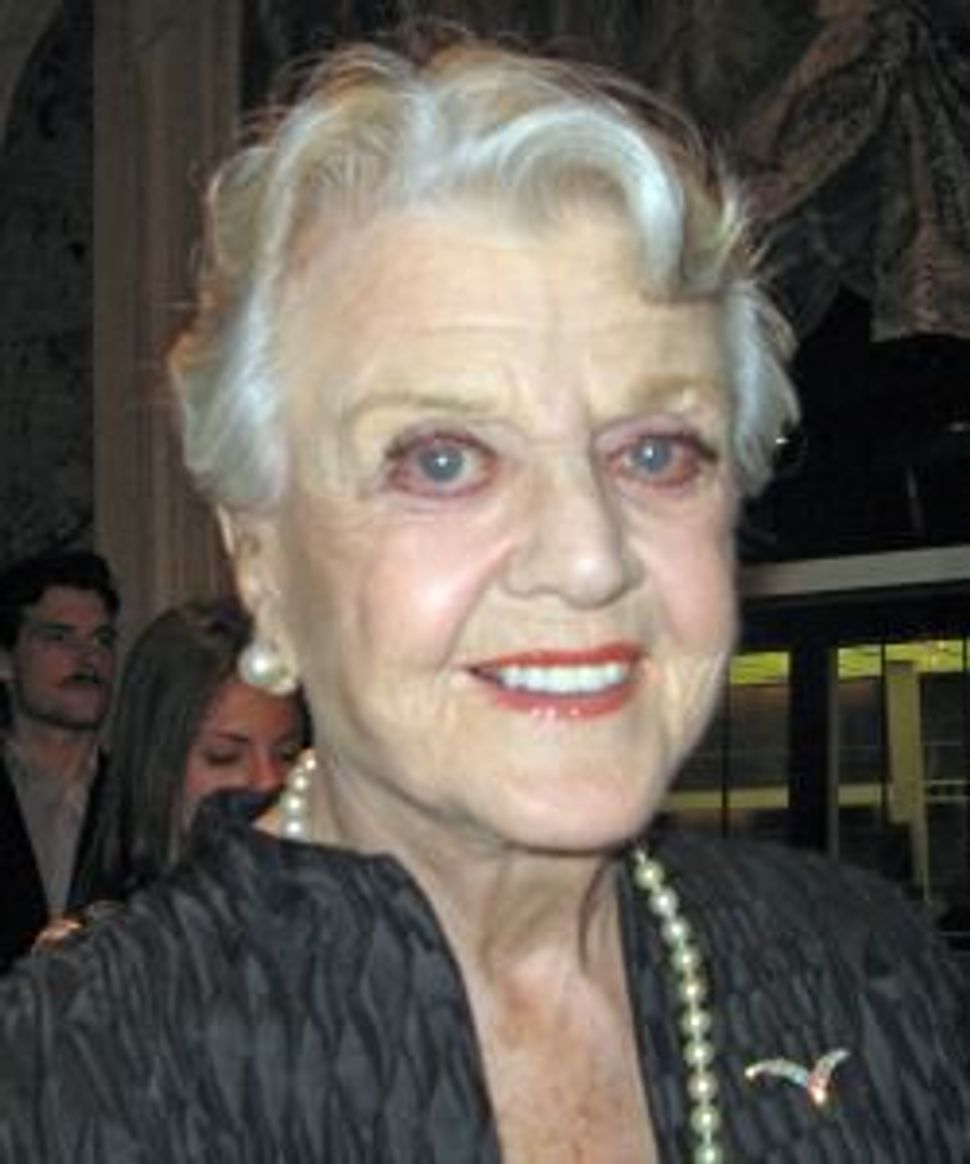 At the 2003 American Theatre Wing Gala then emcee Harvey Fierstein got a roaring reaction to his vow “I’d do anything for [then Wing’s chairman of the board] Isabelle Stevenson even wear men’s clothing.”

At this year’s gala at the Plaza honoring Dame Angela Lansbury, he brought the house down with his rendition of “The Man In The Moon” from “Mame.” The evening featuring a roster of well-wishers and performers including Broadway wunderkind producer Harold Prince who in 2013 accepted his Wings’ award from Lansbury.

During the pre-dinner mingling and red carpet Q&A I mentioned to Ms. Lansbury — whom I had seen in 1979 in” Sweeney Todd” and most recently in the 2012 revival of Gore Vidal’s “The Best Man”— that I had just seen her in a Turner Classic Movies airing of “National Velvet” in which she stars as Elizabeth Taylor’s sister. I also mentioned that in 1942, as a refugee in Canada, I had answered a movie magazine ad looking for a “young girl who is an expert horse rider and spoke English with a British accent. “ I had never ridden a horse and my English fluency was in its infancy — and so I lost out to Liz.” Lansbury laughed heartily. 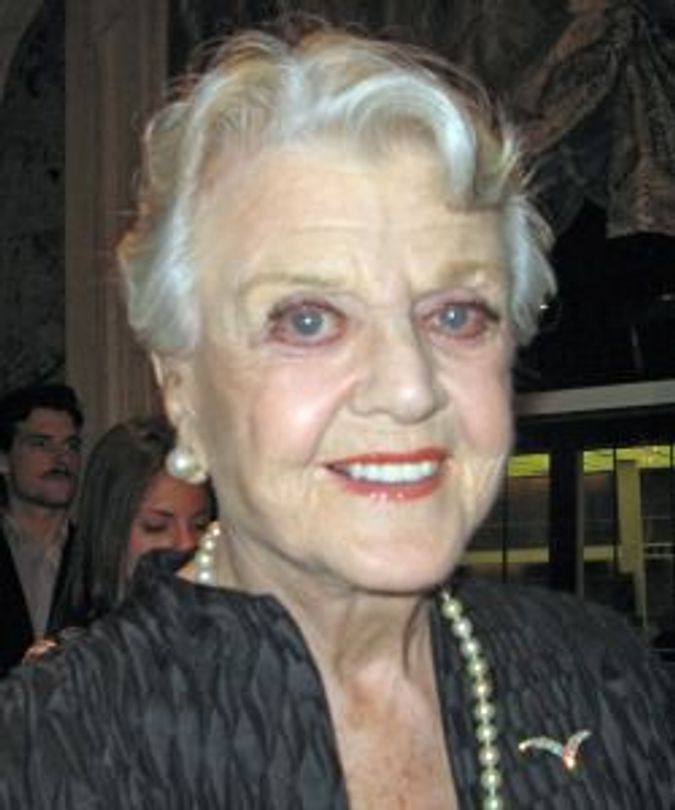 Named Commander of the Most Excellent Order of the British Empire and promoted to Dame Commander in 2014, Lansbury made TV history as Jessica Fletcher in “Murder She Wrote”— the longest-running detective series in TV history.

Among the glitterati at the gala was Lansbury’s “Best Man” co-star, the extraordinary James Earl Jones. Coming off the red carpet with his stunning blonde wife Cecelia (aka Ce Ce) at his side, he was approached by a trio of young ladies with tape recorders in hand. “What was the name of the first girl you ever kissed?” they asked the multi award winning — including Lifetime Achievement Oscar-winning actor. Blinking his pale blue eyes a dumfounded Jones looked for a quick exit. “I don’t remember,” he began…. I quickly interrupted with “What was your favorite role?” He smiled and in a booming voice he declared, “Of Mice and Men.”

I greeted gala co-chair Sir Howard Stringer with “Men of Harlech” the Welsh national anthem — as I have done in the past. Chatted with Judy Collins whom I first met at the December 7, 1984 “Harold Leventhal Presents” Carnegie Hall event. Chatted with Pia Lindstrom and Broadway producers Stewart Lane, Bonnie Comley and Jim Dale who, as star of the 1980 musical “Barnum” became high-wire walking mentor to Mike Burstyn who followed in his “footsteps.”

There were performances by Glen Close, James More Inglehart, Christine Ebersole and Len Cariou. The award to Dame Lansbury was presented by Harold Prince, James Earl Jones, Sir Howard Springer and The Wing’s chairman of the Board of Trustees William Ivey Long. with the Wings’ president Heather Hichens lauded for her dedication to advancing artistic excellence and nurturing theatre’s next generation on stage, behind the scenes and in the audience. Bravo.