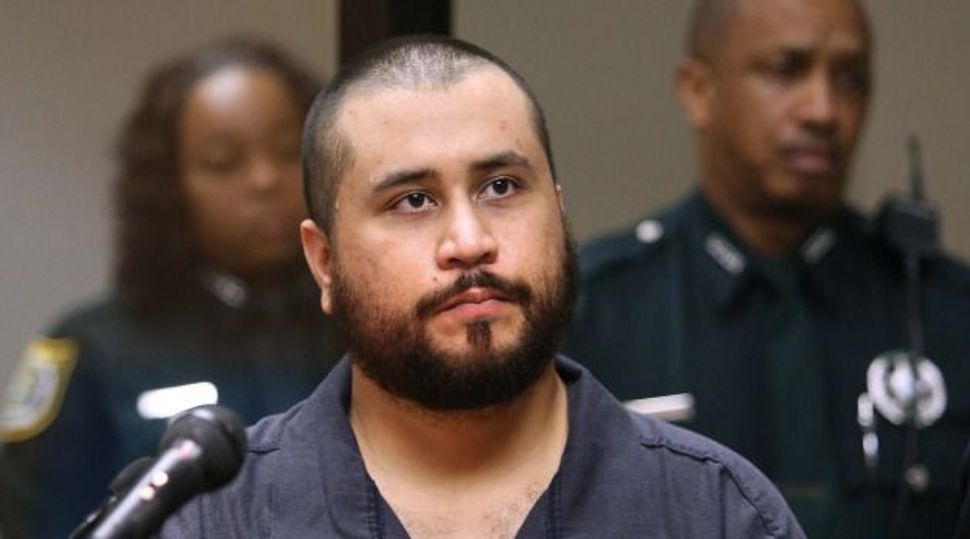 Despite his somewhat misleading last name, George Zimmerman is not Jewish. But according to GQ’s newly-released profile of the Zimmerman family, the man who shot Trayvon Martin feels a strange connection to Anne Frank.

Robert Zimmerman, George’s brother and the “Zimmerman in charge of rebranding” told the magazine that George, an aspiring painter, will likely be working on a portrait of Frank in the near future because he “identifies with her.” George’s painting of an American flag recently sold for $100,000.

This budding art career is all part of Robert’s plan to turn his younger brother, whom he calls the “Wreck it Ralph of America,” into a reality TV star. Apparently, they’re really big on the Kardashians.