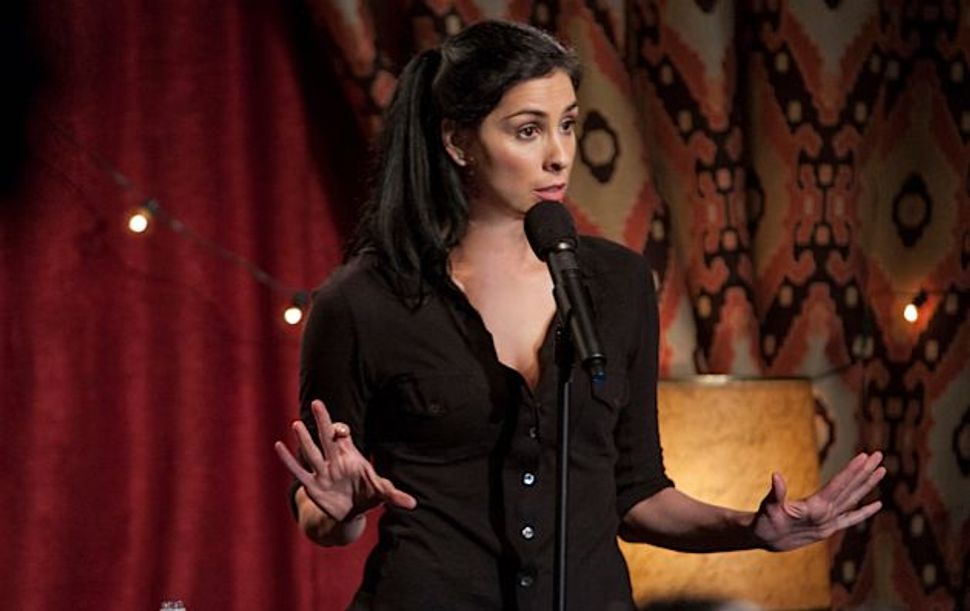 Sarah Silverman, the sharp-tongued Jewish comic, did not wait long after the end of Yom Kippur to start sinning again.

Appearing on Saturday Night Live, just hours after the holiest of Jewish holidays, Yom Kippur (also known as the Day of Atonement), was over, she cracked her first joke at the expense of the ultra-Orthodox Jewish community.

It started out cute, but Silverman being Silverman couldn’t resist taking a pot shot at her fellow Jews, who wear long black coats in public for religious reasons of modesty.

“Tonight is the end of the holiday of Yom Kippur,” said Silverman toward the beginning of her opening monologue, “and I just want to take this opportunity to say to all the Hasidic Jews out there: I promise you God will not mind if you wear a nice cotton blend in the summer. You are being ridiculous.”