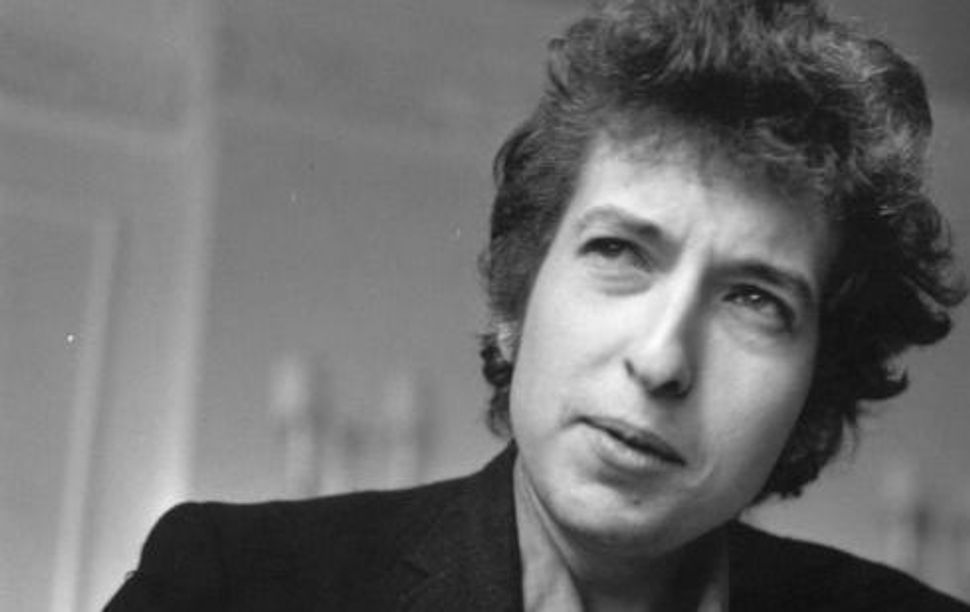 Be careful, because the latest Bob Dylan book may break your coffee table.

A comprehensive collection of Dylan’s lyrics, entitled “The Lyrics: Since 1962,” will be published by Simon & Schuster on October 28. It will consist of about 1,000 pages and weigh thirteen and a half pounds. Only 3,000 copies will be printed in the United States (500 will be sold in Great Britain), and each will cost $200. Fifty select copies will be signed by The Bard himself and sell for $5,000.

Jonathan Karp, the publisher and president of Simon & Schuster, told The New York Times that the book will be the “biggest, most expensive” book the company has ever published.

In 2004, Simon & Schuster published “Lyrics: 1962-2001,” but the updated version comes with a few additions. Firstly, this collection was edited by Christopher Ricks, a professor at Boston College who in 2003 also wrote “Dylan’s Vision of Sin,” a close reading of Dylan’s lyrical themes. Ricks, along with co-editors Lisa and Julie Nemrow (who designed the book’s layout), contributed a lengthy introduction to the upcoming collection, and alternate lyric versions of songs released on the “Bootleg Series,” a series of live albums, will also be included. Wide thirteen-inch pages will allow for large reproductions of the front and back artwork of thirty-three albums.

Lastly, for the biggest Dylan fans, Ricks notes where and how the song lyrics changed over time. “They’re amazing, shape-changing things,” he told The New York Times.