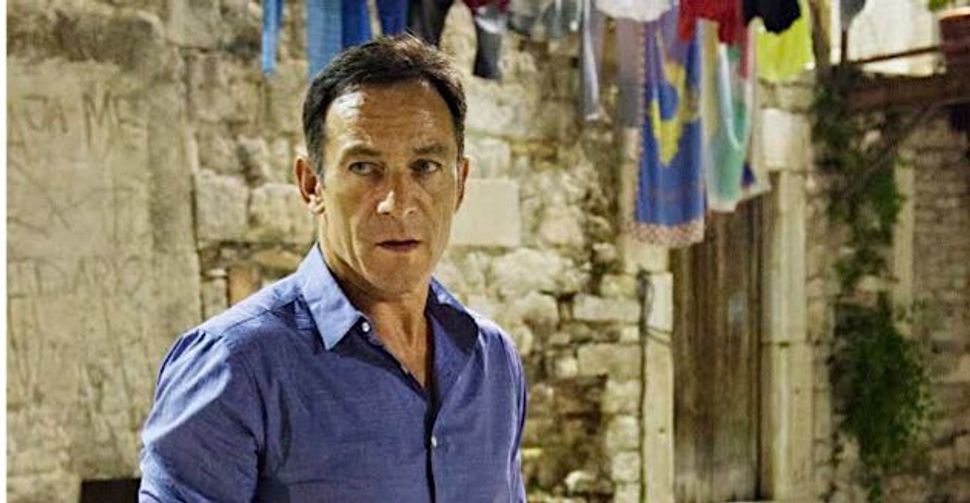 USA Network has ordered four additional episodes of “Dig,” an Israeli-set crime thriller. This brings to 10 the total number of episodes of the series, which premiers in March.

Jason Isaacs stars as FBI agent Peter Connelly, who has his share of heartbreak and demons he want to leave behind. So he accepts an assignment in Israel, where his new supervisor, Lynn Monahan (Ann Heche), is also, as luck would have it, an occasional love interest.

But investigating the murder of a young American embroils them in an ancient mystery.

Also remarkable are the number of bold face names behind the scenes, including Gideon Raff and Avi Nir, who are responsible for a number of Israel shows that have crossed borders to European and American television.