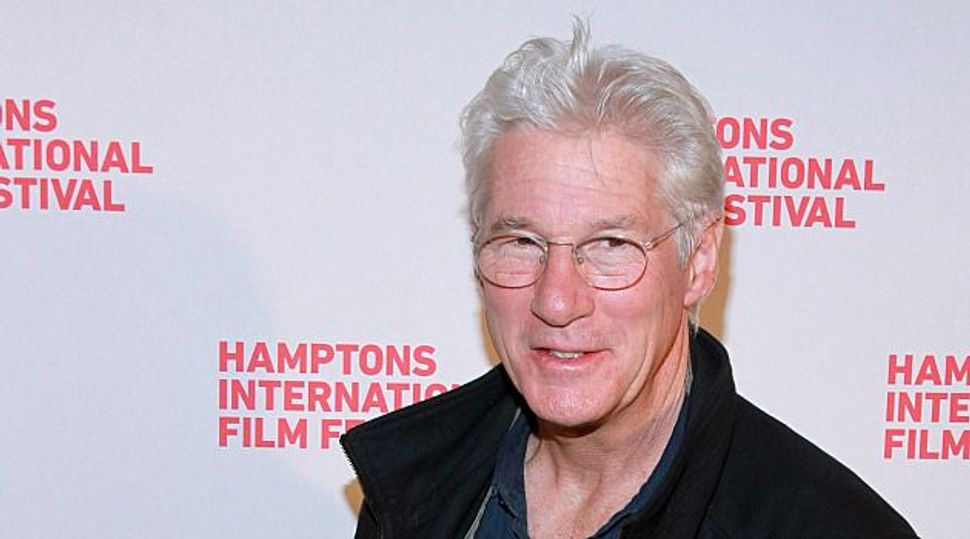 Cedar also wrote the screenplay for the movie, which will be filmed in both New York and Israel, the Israeli daily Yedioth Acharonot reported Sunday.

Two of Cedar’s films, “Footnote” and “Beaufort,” were nominated for Academy Awards.

The movie is expected to be called “Oppenheimer,” according to Yedioth, and also will star Israeli actor Lior Ashkenazi.