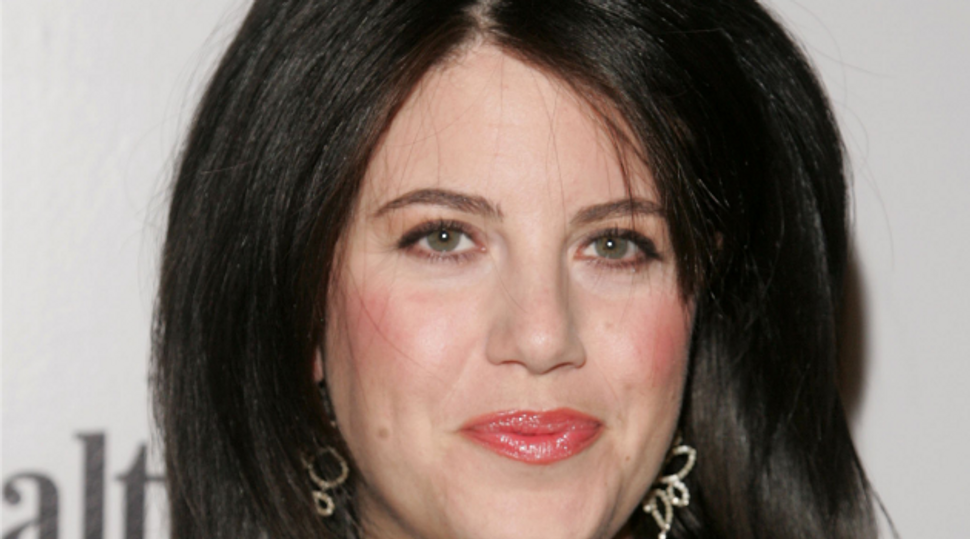 Monica Lewinsky, self proclaimed “social activist. public speaker. contributor to vanity fair. knitter of things without sleeves,” has joined Twitter. With two tweets under her belt, the woman whose blue dress almost brought down a president already has over 8,000 followers and a verified account.

Her first tweet, posted earlier this morning, is a little ominous:

Lewinsky’s Twitter debut coincided with her speech at Forbes’ Under 30 Summit in Philadelphia, in which she addressed the issue of cyberbullying.

“I was Patient Zero,” the 41-year old told the crowd. “The first person to have their reputation completely destroyed worldwide via the Internet… Having survived myself, what I want to do now is help other victims of the shame game survive, too. I want to put my suffering to good use and give purpose to my past.”

Welcome Monica! Don’t let the haters get you down.