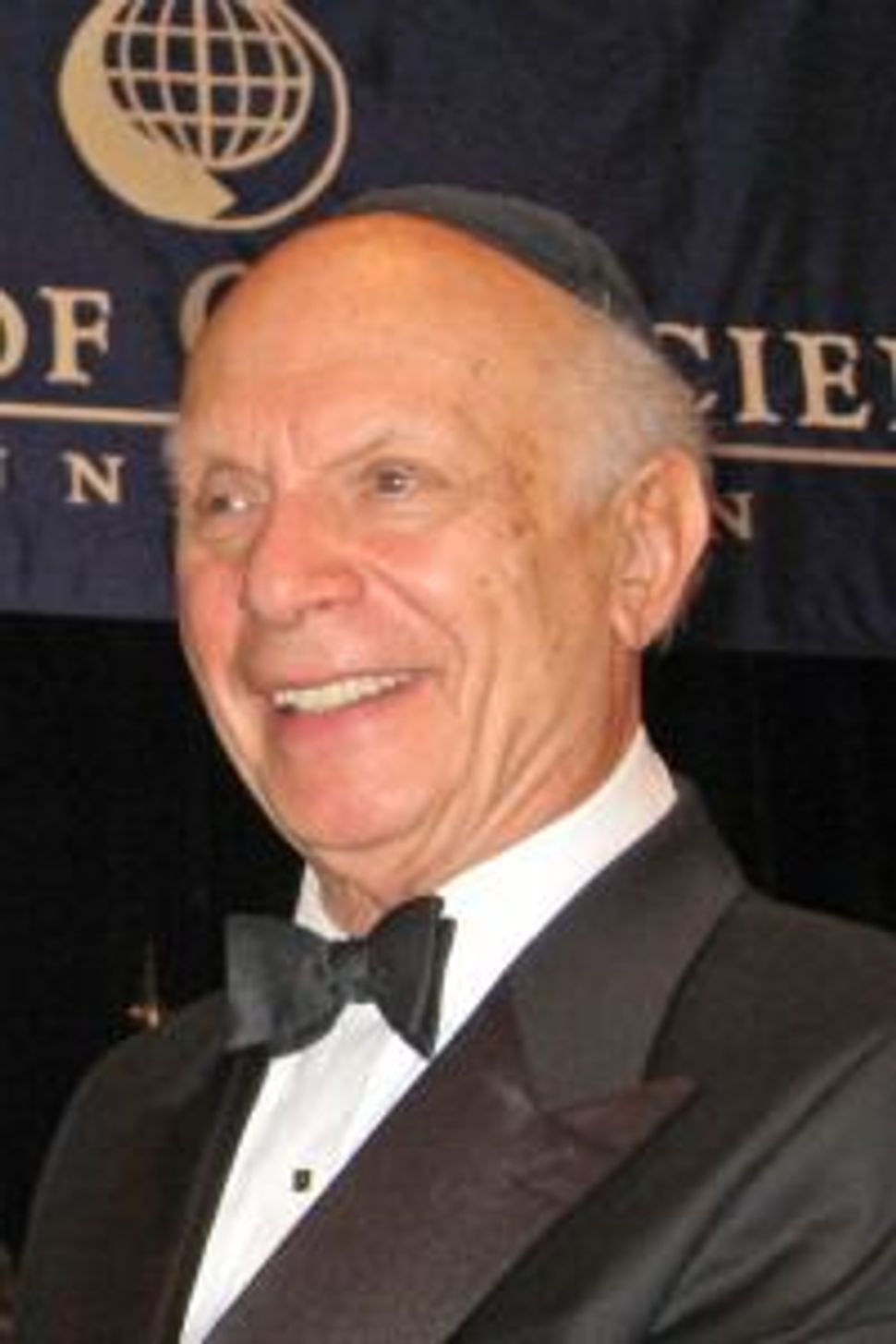 Cardinal Theodor M. Dolanoffered a prayer and Secretary of the Holy See Cardinal Pietro Parolin brought greetings. Prefacing president Nieto’s address, Henry Kissinger lauded Mexico’s president as having “in less than two years opened up a new and even better future for Mexico” which has “transformed itself into a dynamic, vibrant, modern democracy.” Kissinger touted NAFTA and urged the reduction of “trade barriers” and making “our borders smarter [to] enhance our common security.”

Accepting the Appeal’s World Statesman Award, “on behalf of my entire country Mexico,” president Nieto said that he shared the moment “with religious and corporate leaders committed to universal principles…human rights, peace among all peoples, tolerance and camaraderie.” His roster of statistics included: “Mexico is one of the few true bio-diverse countries with 10% of our planet’s species found there….our population is the world’s 11th largest and 50% of it is under 27 years. ” He concluded with the hope that Mexico be a “nation of tolerance and harmony, in which all Mexicans can fully enjoy their Human Rights, make their dreams come true and be happy.”

Apropos Disney’s message of optimism, Bob Iger declared, “It’s an essential part of our company’s DNA [emanating] from our founder Walt Disney who always looked beyond today to the possibilities of tomorrow, convinced our future could be brighter than our past…. We want good to conquer evil…peace instead of conflict…and who doesn’t want to live ‘happily ever after’?” Citing the global disasters, Iger said “Even people who believe in the same god are killing each other over the proper way to worship…. Our future will be determined by our ability to resolve this disturbing dichotomy…and it will take more than military might and diplomacy…. We’re here tonight because we’re optimists…we believe humanity can do better.”

Barra informed that “GM was Disney’s first corporate partner at EPCOT 1979… we’ve been with Disney ever since.” Recalling her recent meeting with President Nieto and his team in Mexico, she said, “Next year will mark the 80th anniversary of GM operations in Mexico.”

“The life I lead today was not remotely possible just a generation ago,” said Barra. “My father was a die maker at GM’s Pontiac Motor Division for 39 years. He retired from GM in 1980—the same year I started…. He saw GM elect its first woman board member… establish the industry’s first supplier and minority dealer programs…. And he probably never imagined a day when GM would employ more than 32,000 women around the globe…. and I doubt he ever imagined the GM would have a woman CEO.”

In his address, Rabbi Arthur Schneier — founder of Appeal of Conscience Foundation and Senior Rabbi at Park East Synagogue–addressed the plight of Christians in the Middle East, the rise of anti-Semitism in Europe and articulated his oft stated mantra: ”The hijacking of religion by barbarians is the greatest crime against religion and humanity.”