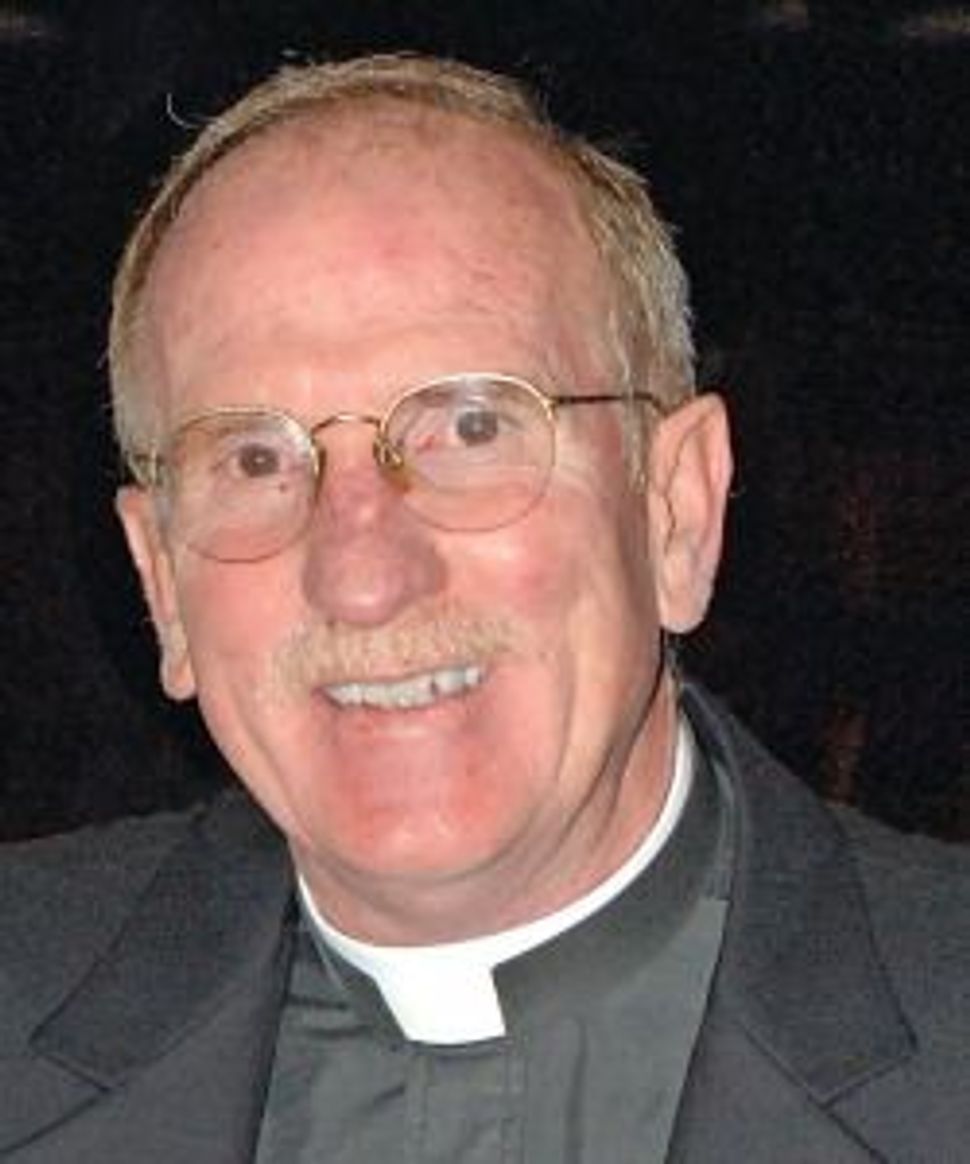 “You cannot murder eleven million people without the cooperation of journalists, doctors, lawyers, society as a whole,” declared Peter John Sacripanti, chair at the FASPE (Fellowship at Auschwitz For The Study of Professional Ethics) inaugural dinner held at the Museum of Jewish Heritage.

Anthony Kronman, emcee and former dean of Yale Law School informed that FASPE is now in its 5th operational year “in the presence of Auschwitz… FASPE enables young professionals “to learn from the experience of their counterparts during the period of the Third Reich—sharpen their understanding [of] what they did and did not do…what courage looks like in human form.”

Honored posthumously was critic of the Nazi regime Blessed Bernhard Lichtenberg, of the Diocese of Berlin who organized protests outside concentration camps, led public prayers for Jews, and filed complaints against the Nazi Party. Following a two-year imprisonment, he resumed his criticism of the Nazis, was re-arrested and killed enroute to Dachau on November 5, 1943 at age 67. Beatified by Pope John Paul II in 1966, he was honored as Righteous Among Nations at Yad Vashem.

Refusing to accept the posthumous award to Father Lichtenberg, Rev. Joseph Michael McShane S.J. President, Fordham University, said, “ We live in dark times again. Anti-Semitism is once again rearing its ugly head through the world. In some places it assumed a genteel form. In others it is as brutal as it was in Hitler’s time.” Quoting Lichtenberg’s response to 1938 Kristallnacht he said, “’I reject with all my strength the deportation of the Jews with all its side effects, because it is directed against the most important commandment of Christianity: ‘You shall love your neighbor as much as you love yourself.’”

Floris Dreesman Head of Audi Brand Strategy, accepted the FASPE award for Ethical Leadership and “its unflinching extensive examination…in horrifying detail… of the use that its predecessor company Autounion…had made of slave workers provided by the SS/Third Reich.”

Sample query: “As a rabbi, I officiated at a wedding that had a low likelihood of success and was in a quandary over saying something?” A smiling Cohen mused: “This is a question for the Jesuits.” [laughter!]. Chances of [any] marriage surviving is fifty-fifty. They are not asking you if they should get married. That’s what they ask their therapist [laughter]. They are asking you to just bless their union. You do not get to approve or disapprove of whom people love.”

Another puzzler was posited by a Jewish female hospital chaplain who saw a gorgeous guy on an on-line dating site. Just before answering him — the only Jewish chaplain on call — she ends up counseling him and his family pending a heart operation for his mother. “Can they meet?” she asked Cohen.

“This is not a moral question, but a ‘Seinfeld’ episode,” he replied. “You are only a chaplain for a small part of his life…you are not counseling beyond this incident.”