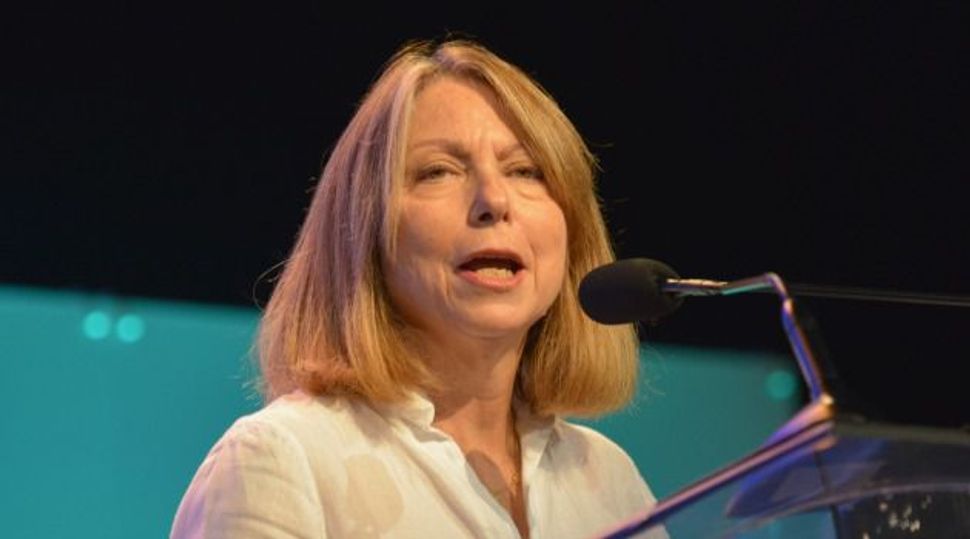 Former Executive Editor of The New York Times Jill Abramson is back in the news — and it’s a bit of a head scratcher. Along with media entrepreneur Steven Brill, she has proposed a startup that would pay writers $100,000 (yes, that’s the correct amount of zeroes) for investigative journalism pieces that are too long for a magazine but shorter than the average book.

Abramson announced the company at a conference at last weekend’s Journalism and Women’s Symposium and said that the idea has already generated interest from investors.

It has also generated a lot of skepticism.

Brill told Capital New York magazine that the startup will be subscription-based and produce one longform piece a month. If the company sticks to paying around $100,000 per piece, it will need thousands of subscribers right out of the gate.

Brill, who is the founder of TruTV (formerly Court TV) and The American Lawyer, has also had his share of failed projects.

Wondering where the Abramson-Brill duo got the idea? Well, Brill wrote a 26,000 word piece on health care last year in Time magazine that was first rejected by The New Republic.

And that sound you hear? That’s every aspiring writer in the universe dusting off their desk-drawer manuscripts.