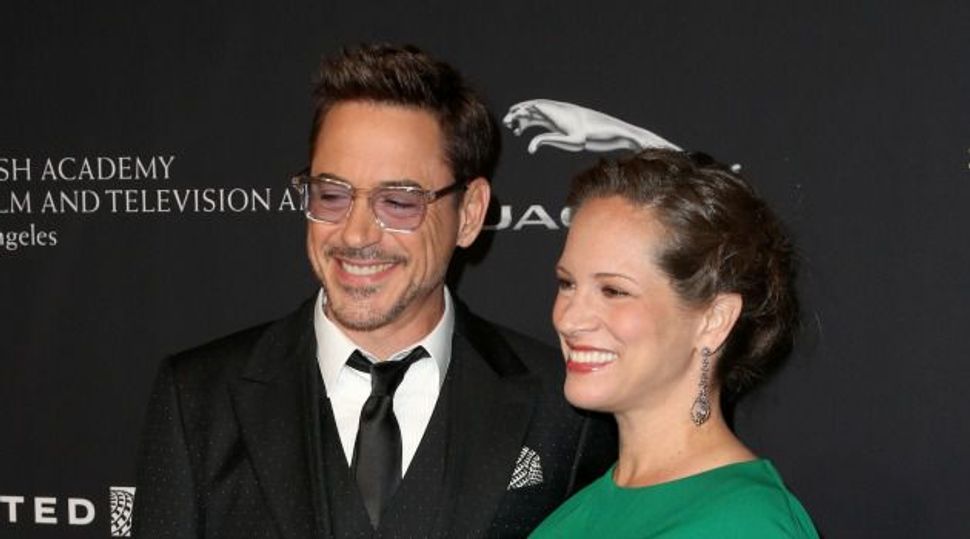 The couple, who met while filming “Gothika” (he was acting, she was producing) were married in a Jewish-Buddhist ceremony in 2005. The happy father took to Facebook and Twitter to shout out the big news: